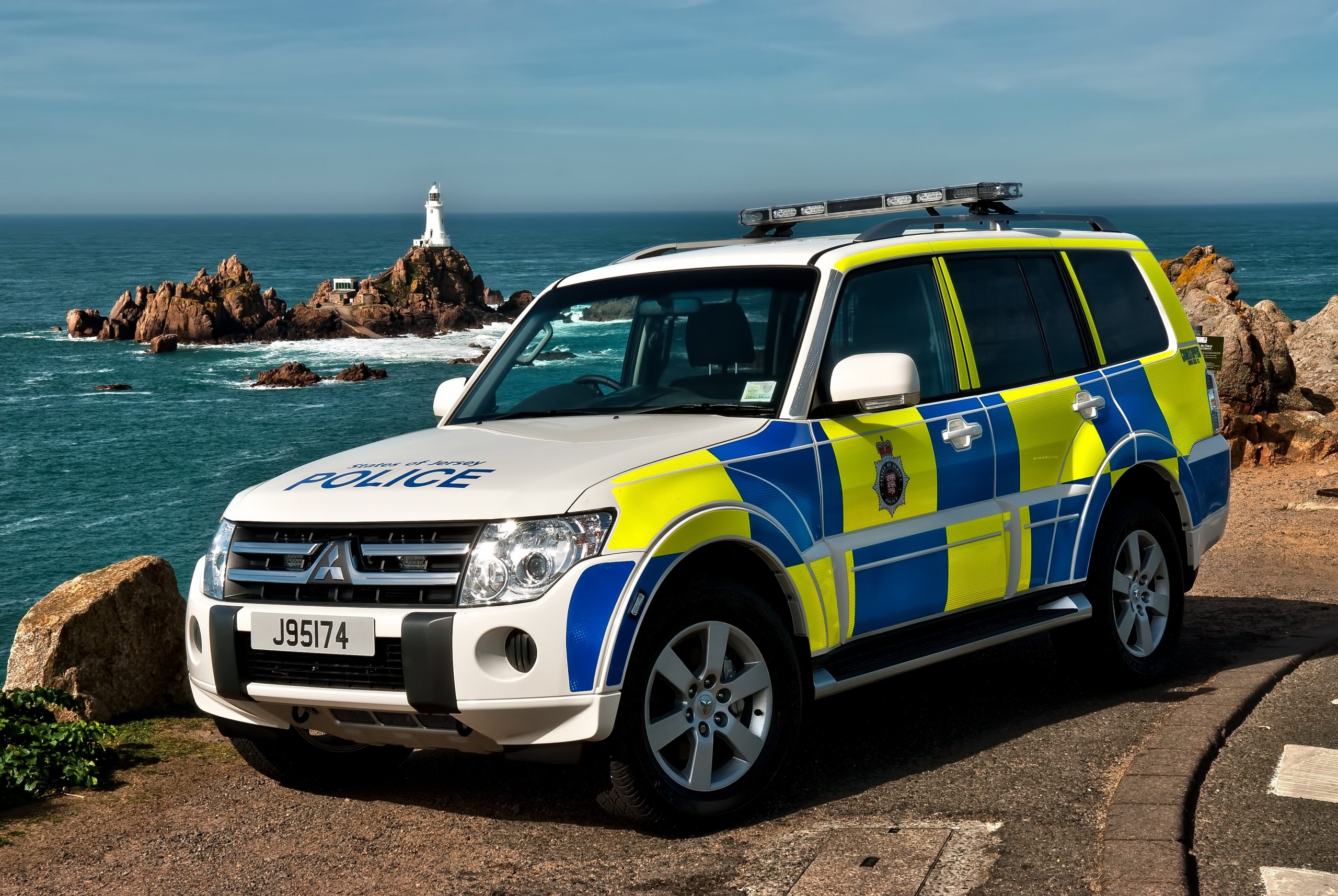 In Jersey Island, a driver who had only a Kenyan license and no insurance was detained and fined alongside his employer.

Fernando Da Costa received a Ksh70K fine, while the corporation was assessed a Ksh150K charge that must be paid in full within seven days, according to the Jersey Evening Post.

Before being requested to pull over for questioning, Da Costa, who was driving a Ford Transit van, allegedly committed a number of traffic laws.

“It had crossed the middle white lines on two or three occasions. He was stopped and asked for his license, and he said he didn’t have it with him,” said the prosecuting Advocate Katie Ridley.

Da Costa was found to only have a Kenyan driving license and no insurance when he went to the police station. She continued by saying that Da Costa had never received a driving license from Jersey or taken a driving test. 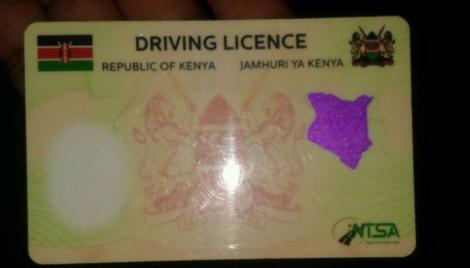 For allowing Da Costa to operate a vehicle without insurance, the court punished the corporation. The director also acknowledged that he did not verify Da Costa’s driving privileges in Jersey and that he was not covered by the van’s insurance.

“Fortunately there was no accident. Had there been an accident there would have been no insurance to pay damages. It shows the importance from a business perspective of getting your paperwork in order,” Assistant Magistrate Peter Harris.

According to reports, the accused did not show up in court or enter a plea of guilty to the allegations brought against them.

“I accept that neither defendant was trying to break the law. It was a series of mistakes,” added the Assistant Magistrate.

Cost and where to buy President Ruto’s official portrait