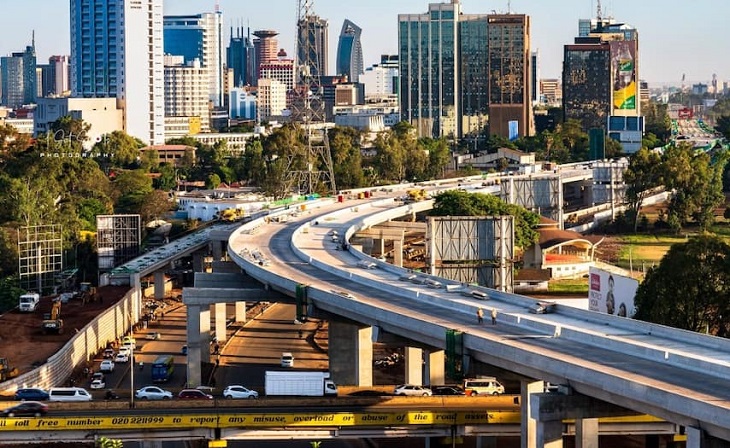 Users of the Ksh88 billion Nairobi Expressway have been prohibited from alighting and taking photographs while on the motorway.

The new instruction was reviewed at a meeting attended by members of the Kenya National Highways Authority (KeNHA) and the Kenya Police Service on Wednesday, May 4, as part of the road management manual to guide the general public on the use of the Nairobi Expressway.

The prohibition will be in effect for safety precautions and also to avoid causing a traffic jam, according to the company in charge of the road.

Speaking on behalf of Moja Expressway, a representative told local dailies that taking photos on the expressway might endanger other vehicles because the speed limit is 80 km/h.

“Being an Expressway and for safety reasons, motorists will not be allowed to align or take photos on the road. “The purpose of the highway is to reduce traffic. If some people will be stopping so that they can take photos, that will create a snarl-up against them. The speed is 80 kilometres per hour. Stopping is not really practical,” she explained.

Nairobi Expressway Road Administration officials also stated that the road was 99 percent ready and that the maintenance and road safety departments were conducting internal testing.

The 27-kilometer roadway is projected to shorten travel time between Mlolongo and James Gichuru Road from three hours to 20 minutes once it is completed.