Motorists test section of Nairobi Expressway ahead of launch 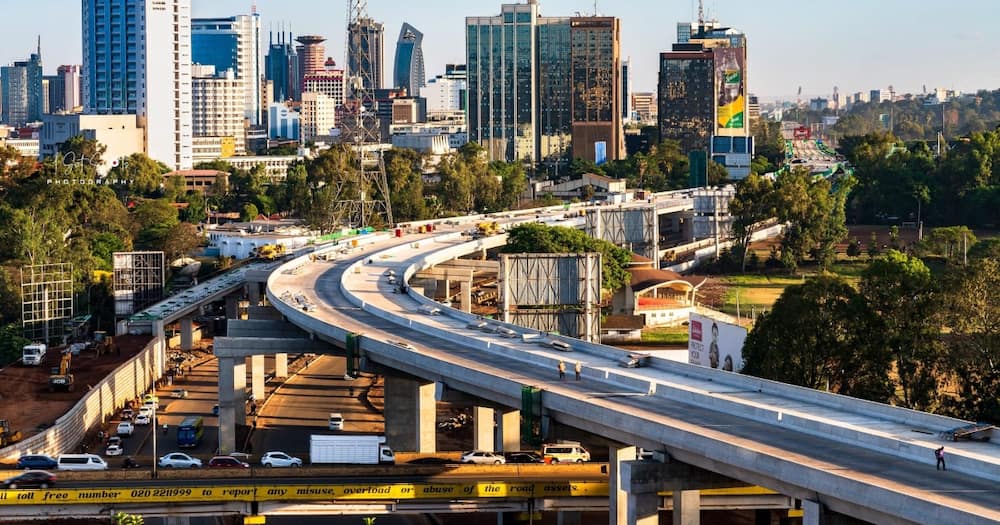 On the elevated stretch of the Nairobi Expressway between ABC Place and Nairobi School, PSV and private motorists were seen driving.

Authorities did not say if they were testing the road or giving an alternative to the high traffic on Waiyaki Way.

A passenger in one of the vehicles permitted to use the route filmed their first encounter and posted it to social media with the caption “A taste of this…..exhilarating! Nairobi Expressway 🔥”.

Feeder roads like as James Gichuru Road, which connects Westlands and Lavington, and the Red Hill Link road were also impacted by the excessive traffic on Waiyaki Way.

Drivers in adjacent Loresho also expressed their dissatisfaction with the flood of cars attempting to avoid the early morning traffic jam.

“I am confident that with the kind of speed they are moving at, the indicated date of March for completion of this road is bound to be met,” President Uhuru Kenyatta said during an inspection visit in December 2021.

Toll rates will range from Sh100 to Sh1, 550, depending on the size of the vehicle and the distance traveled. The fees will be denominated in US dollars to protect the Chinese operator from exchange rate fluctuations.

The Nairobi Expressway contractors have also begun a beautification initiative by planting flowers and greenery on the road’s structural supports.

“They are not artificial in any way. The technology we are using allows the flowers to grow in a short time and will give the expressway an amazing ambience,” Transport CS James Macharia told the media in a past interview.

“They will continuously water the flowers and replant them where need arises. There is a team in place whose responsibility is to deal with landscaping,” added Kenya National Highways Authority Deputy Director Julia Odenyo.