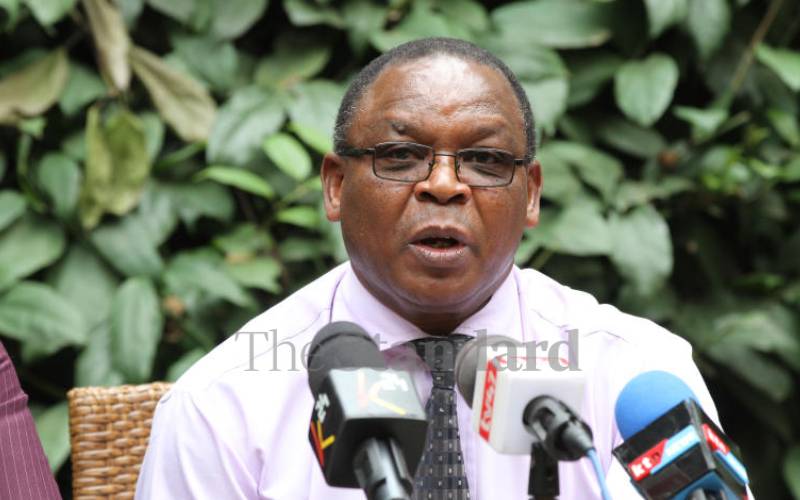 Two families who recently lost their kin in yet to be disclosed circumstances are slowly picking up the pieces, as the wheels of justice grind slowly.

As the world moved on and the hashtags ceased, the families of the Kianjokoma brothers and the Kajiado cousins are still mourning.

On August 1, 2021, the Kianjokoma brothers, Benson Njiru, 22, and Emmanuel Mutura, 19, were arrested for flouting the dusk to dawn curfew and days later, their bodies were found at Embu Level Five Hospital morgue. The two were university students who were on long holiday.

Felix Njagi, an uncle to the brothers and family spokesperson, disclosed the challenges the mother of the two is facing as she battles what he thinks could lead to depression.

“She is withdrawn and spends time by herself. She rarely talks to people, and in the middle of a conversation, she just bursts out crying,” Njagi narrated.

Njagi said her condition moved from bad to worse when she lost her mother (the two boys’ grandmother) soon after she learnt the demise of her grandsons.

Elsewhere, another mother whose two sons were lynched in Kitengela after being mistaken for cattle thieves has broken her silence.

In a recent interview, Lucy Wanjiru, the mother of Fredrick Muriithi, 30, and Victor Mwangi, 25, is crying for justice for her children.

“I wouldn’t wish such pain even on my worst enemy. I pray that we as a family find justice so that this pain and bitterness I feel can be eased,” Wanjiru said.

According to Dr Kimani Githongo, a counselling psychologist, every single discovery on the circumstances around the death will extend the pain and grief.

“When one doesn’t know what led to the death, there’s a tendency to investigate, yet unravelling details prolongs the healing process,” Githongo said.

There have been many cases of families losing their loved ones in unclear circumstances.

The most common symptoms of depression in people who’ve lost their loved ones in such circumstances are shock, anger, bitterness, lack of sleep, reduced appetite, increased anxiety, bargaining and asking why questions, said Githongo.