MP Gakuya accused of "Sponsoring Violence in her Campaigns" 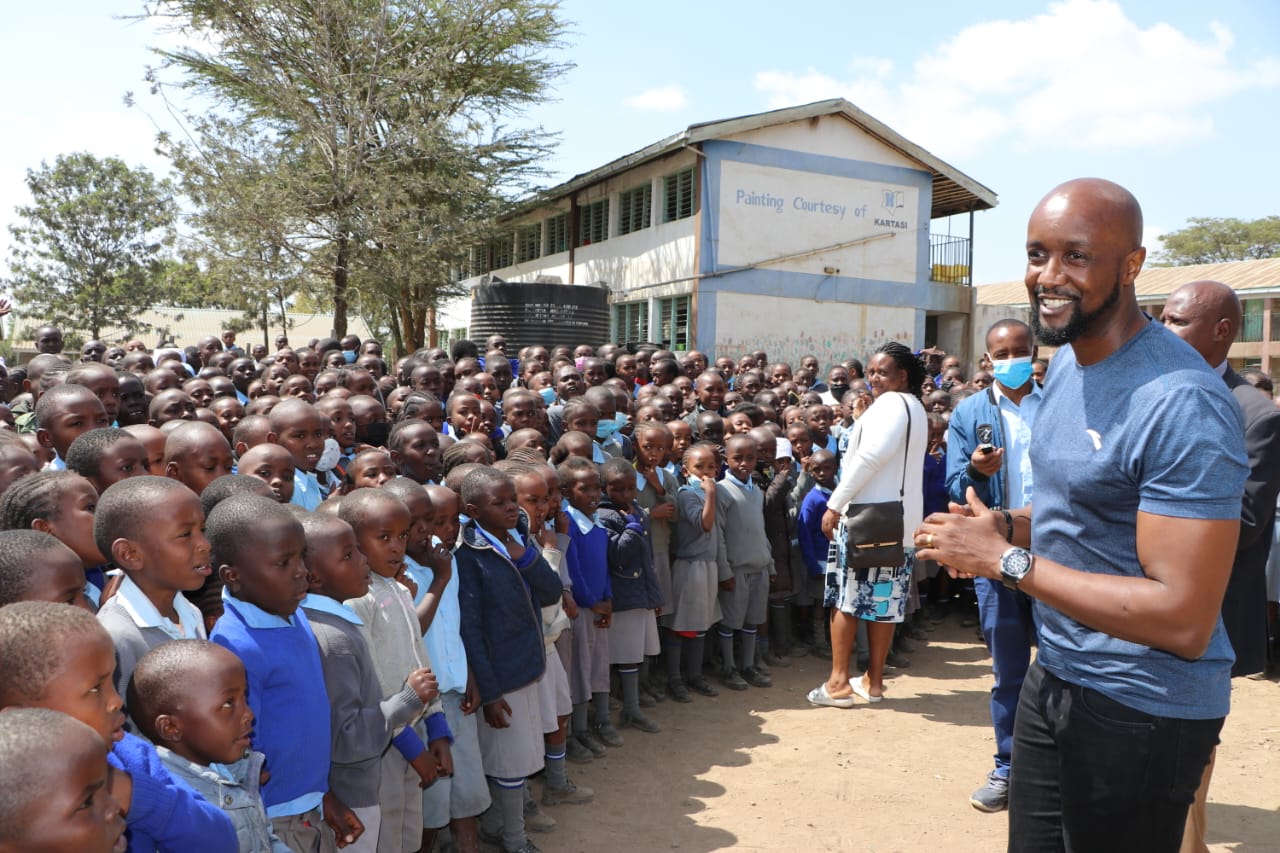 Sportpesa CEO Ronald Karauri has told off incumbent Kasarani MP Mercy Gakuya over what he said was “sponsoring violence while conducting her campaigns.”

Karauri who was speaking in Ruai yesterday alleged that Gakuya has hired a group of young people to either boo or attack any project he has sponsored with his own money.

In particular, he accused Gakuya of hiring young people to destroy tents he had offered to pupils in Gituamba Primary in Ruai who have stayed for many years without classes.

“Everyone is feeling the heat of our wave but we are telling our competitors to be peaceful and conduct their campaigns without violence. When such classes are destroyed you actually don’t punish Karauri but you punish innocent kids who are desperate for education,” he said.

The school has a population of 1734 pupils and about 600 are studying under a tree.

He said that the people of Kasarani, and Kenya as a whole, need quality leadership that will champion issues in healthcare, youth employment and, more so, sports as a means of employment for the youth.

Karauri will be seeking to unseat the incumbent Mercy Gakuya who was elected on a Jubilee ticket.

READ ALSO  'My husband has not touched me for four years'
Related Topics:Kenya politicsNewsSportspesa
Up Next