MP Ngunjiri: I had nothing to do with Joannah murder, I was in US at the time 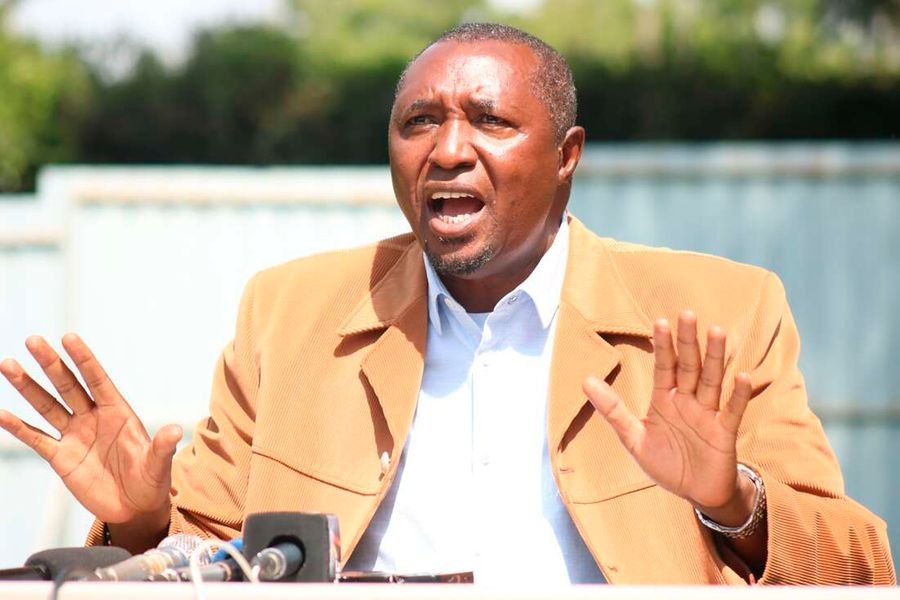 Onesmus Kimani Ngunjiri who is also the Bahati MP has denied any linking to the murder of conservationist Joannah Stutchbury in July.

He has vowed to sue Environment Cabinet Secretary Keriako Tobiko for linking him to the gruesome killing of renowned conservationists.

Mr Ngunjiri says he was in the United States when the murder was committed.

“I was not in any way involved in the murder of the environmentalist as claimed. I have never plotted harm on anyone. It was not fair for Tobiko to list me among the suspects without concrete evidence simply because we disagree politically,” he told the Nation on Wednesday.

“At the time the murder was committed, l was in the US, where l had stayed for two months. How was I involved in a murder while I was so many miles away? How could I have planned it without leaving a trail of evidence?” posed the MP.

Stutchbury was ambushed by armed gunmen and shot dead on July 16 outside her residence in Kiambu.

It is Raila Odinga Way