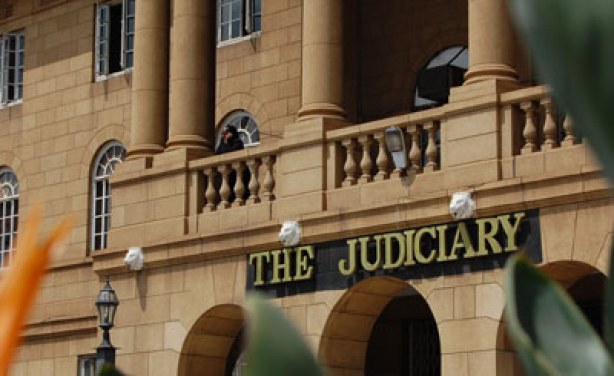 Secret lovers, popularly known as Mpango wa Kandos, can rest easy after Kenya’s High Court ruled  that their children have the right to inherit their parent’s property, regardless of whether their mother or the fathe was married or not.

Mombasa High Court judge Justice Onyiego ruled that children have the right to inherit the property of their parents whether or not their union was formal.

“As long as the paternity of the children is not officially contested before a court of law, then the children are legal heirs of the properties,” he said.

Onyiego made the ruling in a case where a widow moved to petition a decision by her husband’s kin to stop her children from inheriting her late husband’s property on grounds that they had not formalized their union under Islamic law.

“Since paternity is not denied or challenged, failure by the children’s parents to formalize their marriage cannot be visited on them to deny them what they are, by law, entitled,” Justice Onyiego ruled.

He further ordered that the administrators of the property in question include her children and divide the multi-million estate equally among the deceased’s children. He added that the kind of relationship was irrelevant since the two had lived together for 10 years.

“The fact that the two children were born during the subsistence of their cohabitation and birth certificates issued with the deceased as their father, the presumption is that they were sired by him.

“The administrators of the estate have no choice but to deliver and execute their mandate by transferring 9.21 per cent of the shares entitled to the deceased to his two children,” Justice Onyiego said.

In a litigation process that lasted nine years, Onyiego overruled a ruling by the Kadhi court in August 2013, which ruled that her two children should not inherit their father as they were born out of wedlock.

The amendment acknowledged children sired by the deceased spouse as legitimate and could stake a claim in the deceased’s property.

However, the ruling does not apply to the secret lovers themselves in terms of entitlement.

The law signed by President Uhuru Kenyatta in November 2021 bars them from laying claim to the property of their lovers as they were termed as illegitimate.

Uhuru set to ‘spill beans’ on the exact reason he fell out with his deputy, Ruto