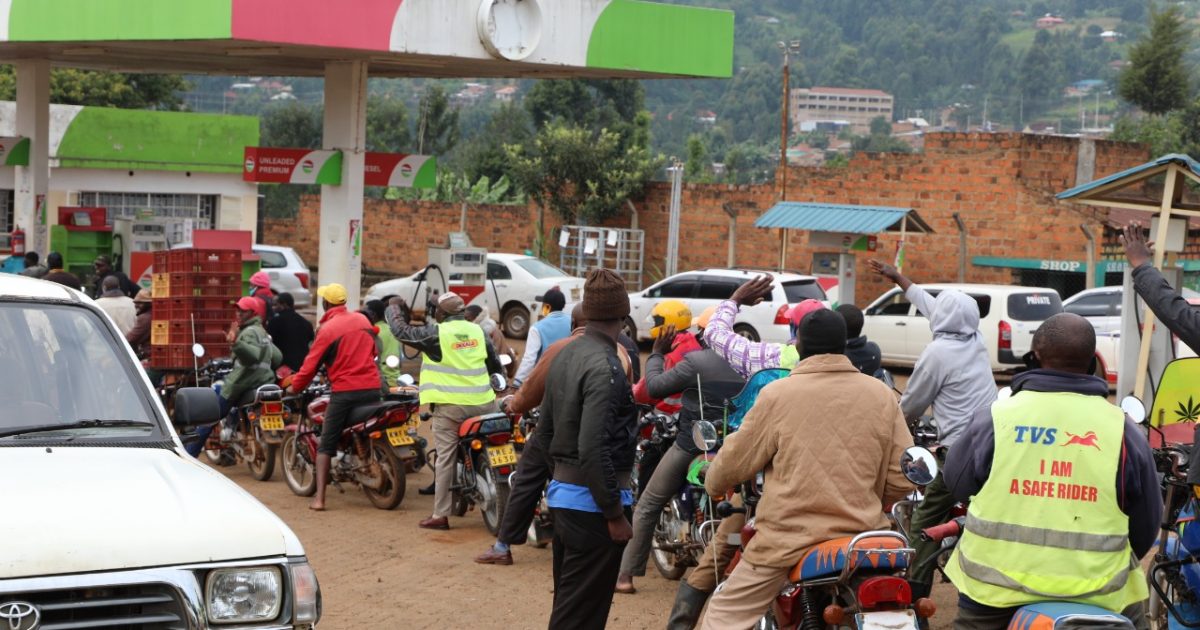 Parliament will penalize cartels hoarding fuel by advocating for the suspension of their licenses for causing Kenyans to suffer, states Ugenya MP David Ochieng.

On Sunday, Ochieng stated that petrol had become limited, with cars and Boda boda operators queuing at various stations.

The MP stated that they will advocate for cartel licenses to be revoked and cancelled, depriving Kenyans the opportunity to improve the economy.

He stated that they would call Energy CS Monica Juma to interrogate her on the petroleum products threat and to press for the cancellation of some licenses.

“We can’t be in a country where there is enough petrol, diesel, and kerosene,” Ochieng remarked in Siaya, “but some cartels have decided to keep the products away from the market.”

It’s sad, says Ochieng that this is happening at a time when the country is attempting to recover from Covid-19 and revitalize the economy.

“Some cartels are out there trying to starve Kenyans of the fuel and chance to grow the economy. Shame on them.”

People must do business with a human face, according to the lawmaker, since if the country falls apart, there will be no one to buy their fuel, even though they sell it at a premium price or keep it out of the market.

This comes as a result of a fuel shortage in multiple locations across the country, with some gas stations capping sales at Sh2, 000 for cars and Sh150 for motorcycles.

Fuel crisis triggered by a ‘classic run’, expect queues to die out by Wednesday: PS Kamau