Mulamwah eventually explains reasons he broke up with Carrol Sonie. 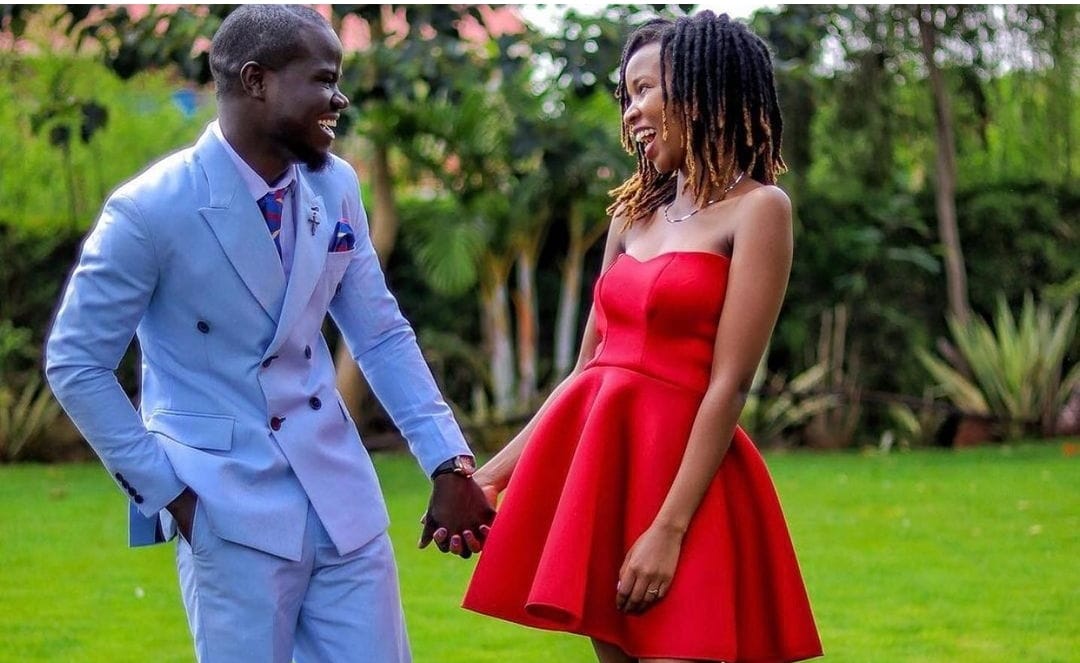 The comedian revealed why they couldn’t make their relationship materialize.

The comic discussed his relationship with Carol Sonnie, his baby mama, that concluded in 2021.

Ofweneke questioned Mulamwah about the basis for the breakup, and the dad of one responded, “There was something recurrent. Something happened before. The fact that me seeing it each and every time when I look at someone. It was really getting into me and I saw it fit that we shouldn’t keep on going we spoil the story.  So I decided to kill it(the relationship) immediately and I took full responsibility for everything and I sorted out all the medical bills for the mother and child.” “It’s not been a miser,”

Before continuing, he informed Ofweneke, “Of course, if you have the money, spend it. We are those people who came to Nairobi by bus. We are here to hustle for 2, 3 years and then go back. So it is important to make that place you came from.”

He further said, “Living in a Ksh 9,000 house does not mean I don’t have money. I have over a million, but it doesn’t make sense when you tell me to drink Ksh 8,000 and there is a person who we pay Ksh 2000 monthly to take care of our cows…I come from a place where money is valued, Ksh 1,000 can push my grandma for two weeks. You cannot convince me to 10-15k a night and yet I will not be accountable for it.”

The core of the matter was his stance on lavishing Sonie, and she retaliated by looking for somebody to lavish on her elsewhere, “That was where the issue was. These ladies there are things that they love maybe. And if they miss it here they will go and get it somewhere else. That was the only problem that we had. When I came to realize that ‘this’ and ‘this’ was going on, I called it quits for my peace.”