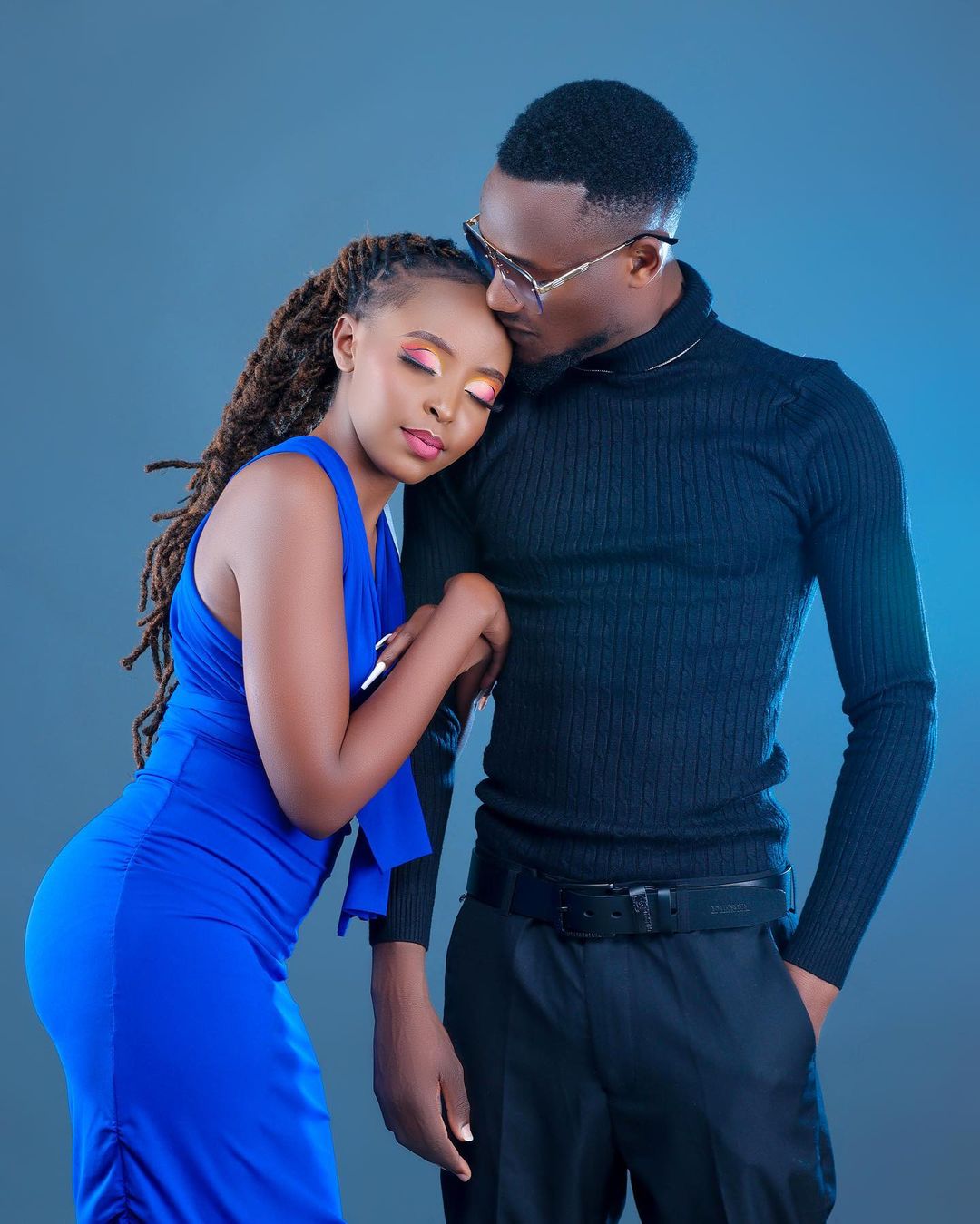 Mungai Eve, Kenyan YouTuber, and her partner, Director Trevor, have responded to some of their online followers who have been pestering them to start a family.

The couple responded by requesting internet users to stop bugging them about when they will have children.

Every couple has their own understanding and is free to have children whenever they want, according to Mungai.

Mungai continued saying that, most of the time, having children without planning for them could lead to a horrible experience. 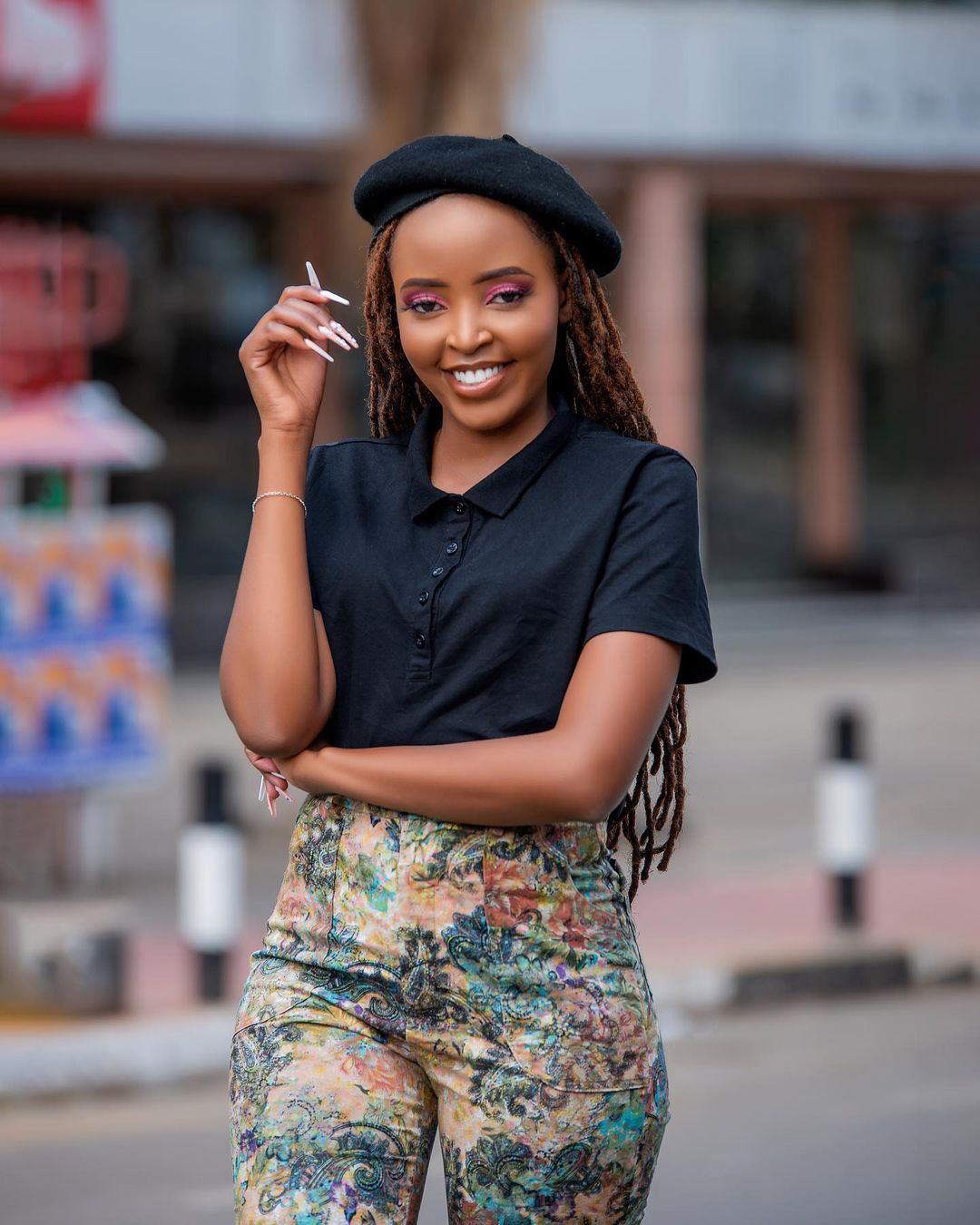 According to Mungai, having a child is not as simple as many people believe, thus online users should stop pressuring people to do things they are not ready for.

Trevor opines that, being a parent is a decision that a couple should carefully consider.

In May, the couple dismissed rumors that they were expecting their first child.

Mungai says that her boyfriend is less interested in getting pregnant than she is, and they are both prioritizing their careers first.