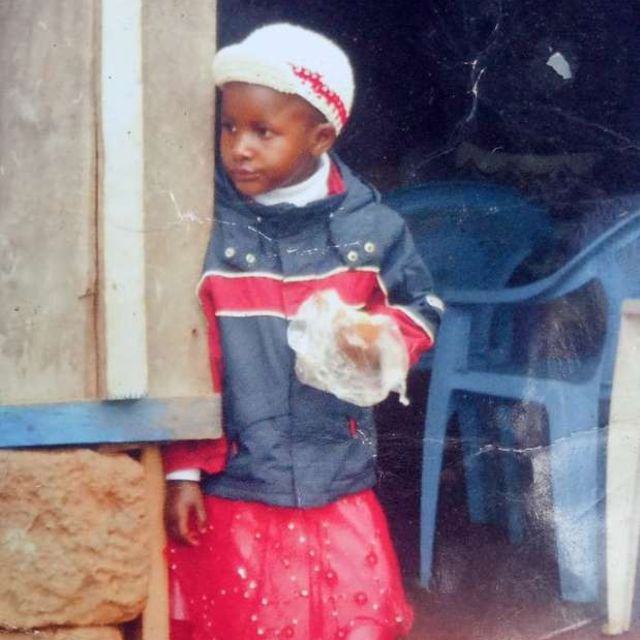 A key suspect in Sunday’s bizarre murder of a nine-year-old girl from Mpingu village in Maara Sub-county, Tharaka Nithi County, has claimed that he was offering a sacrifice to a witchdoctor.

In a shocking revelation to the parents of the murdered girl at Chogoria Police Station where the 32-year-old man is in custody, he said he had been directed to sacrifice a girl, goat and a chicken and surrender the hearts so that he could be protected from his relatives “who were planning to kill him”.

The suspect is being held together with the alleged 94-year-old witchdoctor. The suspect from Kariakomo village in Ganda ward, and who is a frequent visitor of the old man according to villagers, confessed that he killed a white chicken, a goat and the girl; whom the old man called from a nearby church.

Addressing the media, Maara Sub-county Police Commander Mohammed Jarso said the hearts of the slaughtered goat and chicken were missing but that of the girl was intact.

“The girl was beheaded but no part of the body was missing,” said Mr Jarso.

Police said the suspected witchdoctor claimed that his client turned violent and killed the goat and chicken before turning on the girl, who was picking some passion fruits at his farm.

He claimed that he had called the girl to pick a bottle that she had used to deliver some milk to him in the morning.

Mr Jarso said the matter is still under investigation, but added that the key suspect could be suffering from mental illness.

READ ALSO  How I survived, healed, and thrived after an abusive marriage

According to police, the old man reported the murder.

The villagers, among them worshippers at the Full Gospel Church led by Ms Josephine Mpuria, however claim that he rushed to the police after sensing danger from the residents who were threatening to lynch the two.

Ms Mpuria said the old man has been suspected of practicing witchcraft for a long time, but most of his customers come from far-off places.

“Everybody in the village knows the old man as a witch-doctor and it has never been a secret,” said Ms Mpuria. She added that they suspect the old man has been demanding human sacrifices from his clients, and asked the police to conduct thorough investigations including searching his houses and farm.

Mr Evans Mawira, the girl’s brother, said that, when asked what had happened, the old man told him that he was ready to give him his only dairy cow in exchange for the girl.

“When I pushed the old man from where he was sitting down, I discovered the head of my sister and screamed in shock,” said Mawira.

Mr Ignatius Mutunga, the girl’s father, who received news of the heinous act while in Nairobi where he works, pleaded for justice to be done noting that the old man should not try to exonerate himself from the crime.

He said that, although he had been hearing that the old man is a witchdoctor, he has been selling milk to him and his children delivered it when they were not in school.

“I have lost my loving daughter and I am pleading for justice,” said Mr Mutunga.

The incident has left the villagers in shocked.

The two are expected to be arraigned in Chuka today (Tuesday).