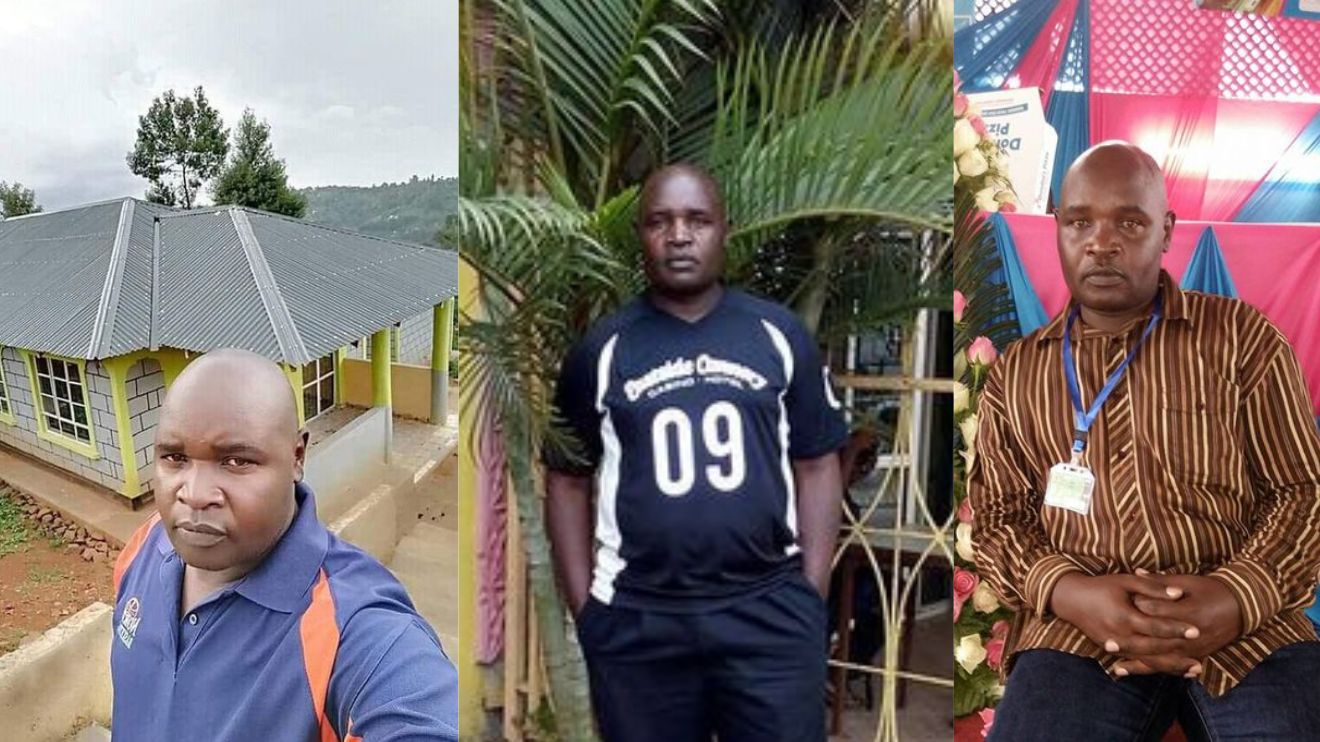 Forty seven-year-old Mr. Ezekiel Nkeere Gitangwa was a fan of making Tiktok videos. He would sit in his living room, staffroom or in his car and shoot Tikoks with catchy sounds.

On Jamhuri Day, he made his last TikTok. 18 days later, he was reported missing, and two days later, his body was found. Mutilated.

Mr Nkeere’s mutilated body was discovered in a house belonging to a nurse in Nyamira County, on December 31, 2022.

His body was hidden in a room used for poultry keeping, covered with a carpet.

Police had to break into the house of the Nyamaiya Health Centre-based nurse to access the body as she was not in the house at the time.

Before his senseless death, Mr. Nkeere’s love for gospel songs, country music and Rhumba shone through in his choice of sounds on the video-sharing app.

The teacher, by profession, shot many Tiktoks that are now an indication of his preferences.

Most of his Tiktoks were shot in a staffroom with a stacked bookshelf as the backdrop for most video clips.