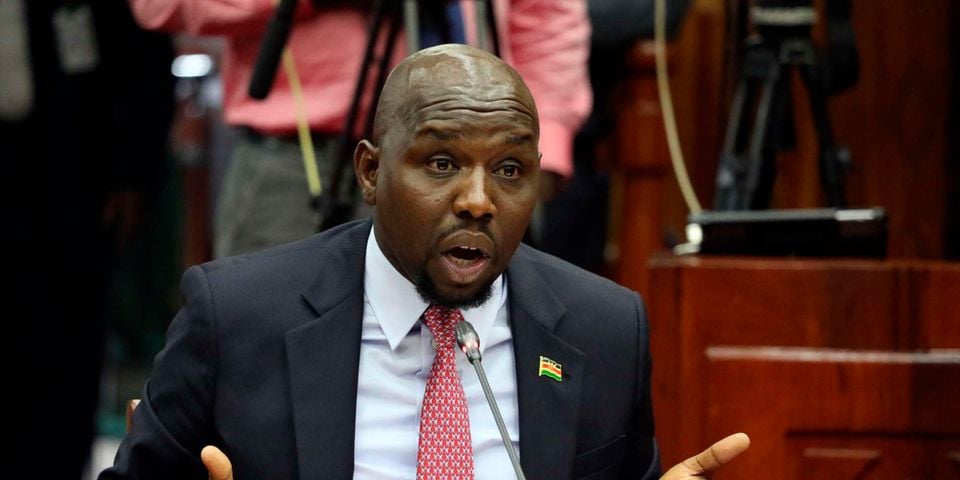 Documents disclosed by the government after years of secret have revealed that the Standard Gauge Railway (SGR) contract signed by Kenya grants its Chinese financiers broad authority, including the requirement that any disagreement be arbitrated in Beijing.

Kenya was required to keep the terms of the deal under wraps by the contract, which assisted retired President Uhuru Kenyatta in constructing what was Kenya’s most expensive infrastructure project. For this reason, authorities, including the former Head of State, refused to make the contract public even after a court order.

After years of rumors about what the nation signed, the deal was yesterday made public by Kipchumba Murkomen, Cabinet Secretary for Transport and Infrastructure.

According to the documents provided by Mr. Murkomen, China agreed to lend Kenya $1.6 billion (or Sh190.77 billion at the current exchange rate) for a term of 10 years at a rate of 2% interest and a commitment fee of 0.25 percent.

Taxpayers paid a management fee of $4 million (Sh476 million) 30 days after the signing of the contract.

The SGR deal, the contract shows, is a 20-year loan with a seven-year grace period. Kenya was to repay the amount in 156 months (13 years), and was to dedicate 42.06 per cent of the proceeds from the railway to repay the loan.