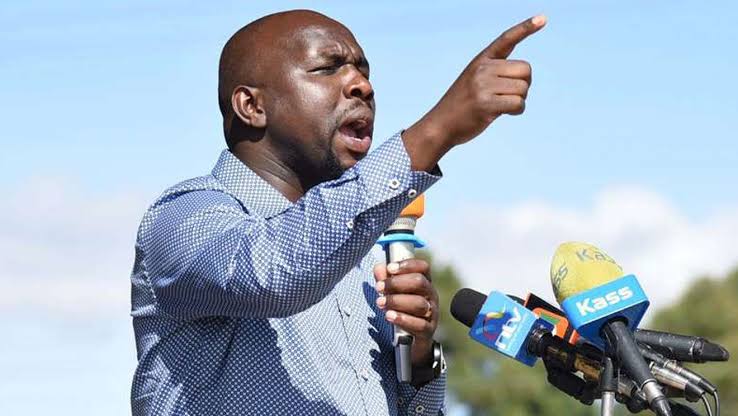 In a Tweet dated Sunday, April 11, the Senator said no one knows the effect of being hoodwinked by Uhuru.

“It will be a mistake of monumental proportion for Uhuru Kenyatta to shortchange Raila Odinga when he knows that Daniel Arap Moi shortchanged Him (Tinga) for his (Uhuru’s) sake,” wrote Murkomen.

Murkomen further urged Uhuru to stand by his decision on the Building Bridges Initiative (BBI) and support Raila come 2022.

On his side, controversial city lawyer Ahmednasir Abdullahi said that there is a lot of miscalculation on Uhuru’s succession plans.

He said Uhuru’s political strategist appear to have overdone his influence as a politician and a state leader.