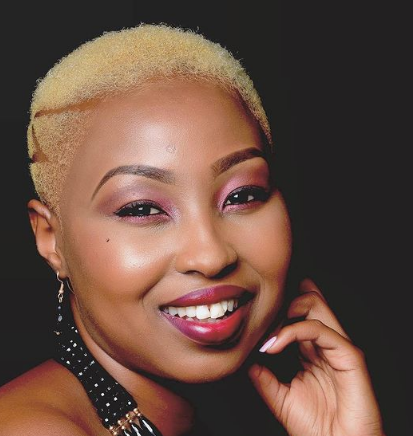 Kenyan artist and musician Vivian says she is not doing well.

The mother of one took to her socials to ask her fans to pray for her.

For months there has been rumours that she and her husband Sam West have parted ways and this posts is a confirmation of the same.”

She wrote: “My heart is so heavy, someone left us and now hates us. I have been trying to rebuild but i’ve been wondering why.” 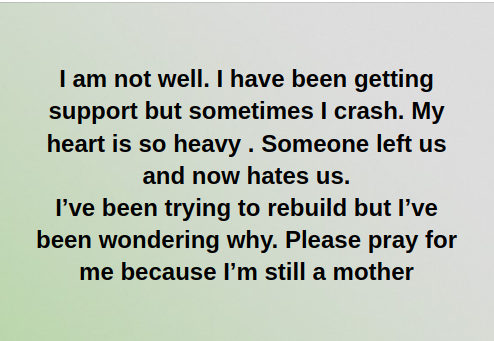 Vivian’s manager and spouse allegedly split up with her a few months ago due to irreconcilable issues.
Vivian took to her social media accounts to congratulate her boyfriend Sam months after the rumored breakup.

Speaking about it in a past interview she narrated

“I felt like dying (laughing),I really felt like it wasn’t real. I’m very conservative and I like doing things in my corner, where no one can come and spoil my vibe. It wasn’t something I really loved but it happened, and it was cool eventually.”

“We are different, and I have to respect how he feels he wants to express himself. It was very interesting, and I got engaged on live TV.”

She went on to describe how happy she was to finally get engaged to the man of her dreams.