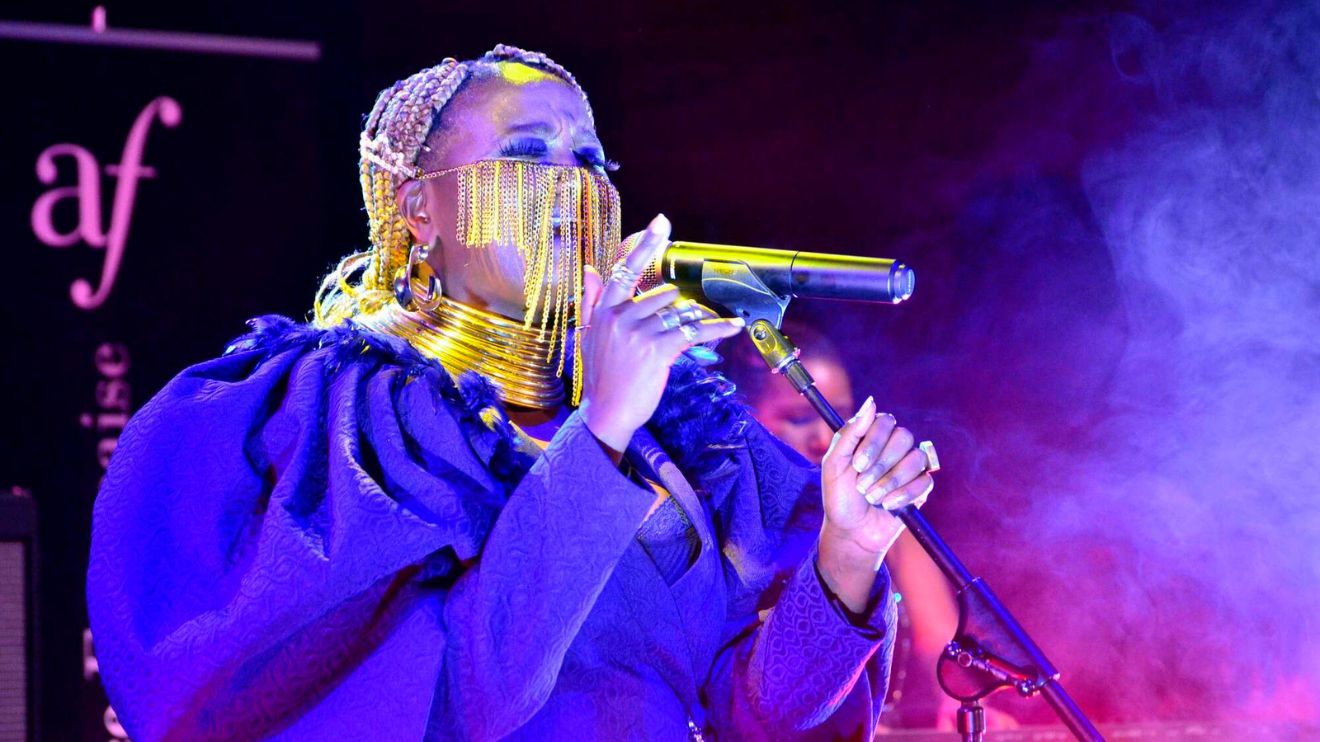 In January 2022, effervescent rapper Muthoni Ndonga, a.k.a. Muthoni The Drummer Queen, announced she was expecting a child on Instagram.

While some expressed their congratulations, others were left shocked and amused.

This is due to Muthoni The Drummer Queen, often known as MDQ, having her sexuality questioned for a very long time.

A social media click led some people to believe that she belonged to the queer community, which led to misconceptions about her sexuality. Her bizarre sense of style served as a constant point of reference.

MDQ laughed heartily when Nairobi News recently spoke with her in Nairobi and brought up the matter before she clarified the situation.

“I honestly didn’t know that until today. Ooh! Really? (laughs again). This is hilarious and interesting. Unfortunately, I am not cool enough to be in the queer community.” MDQ beamed. She went on to note that she has so many friends who are queer and probably it’s because of that, that many had the misconception.

“I have so many friends that I love in the queer community but unfortunately I am quite heterosexual.” She added.

READ ALSO  Street families cash in on elections as politicians hire them to pin posters
Related Topics:Muthoni NdongaNews
Up Next