Mwalimu Rachel responds to claims of exploiting an upcoming artiste 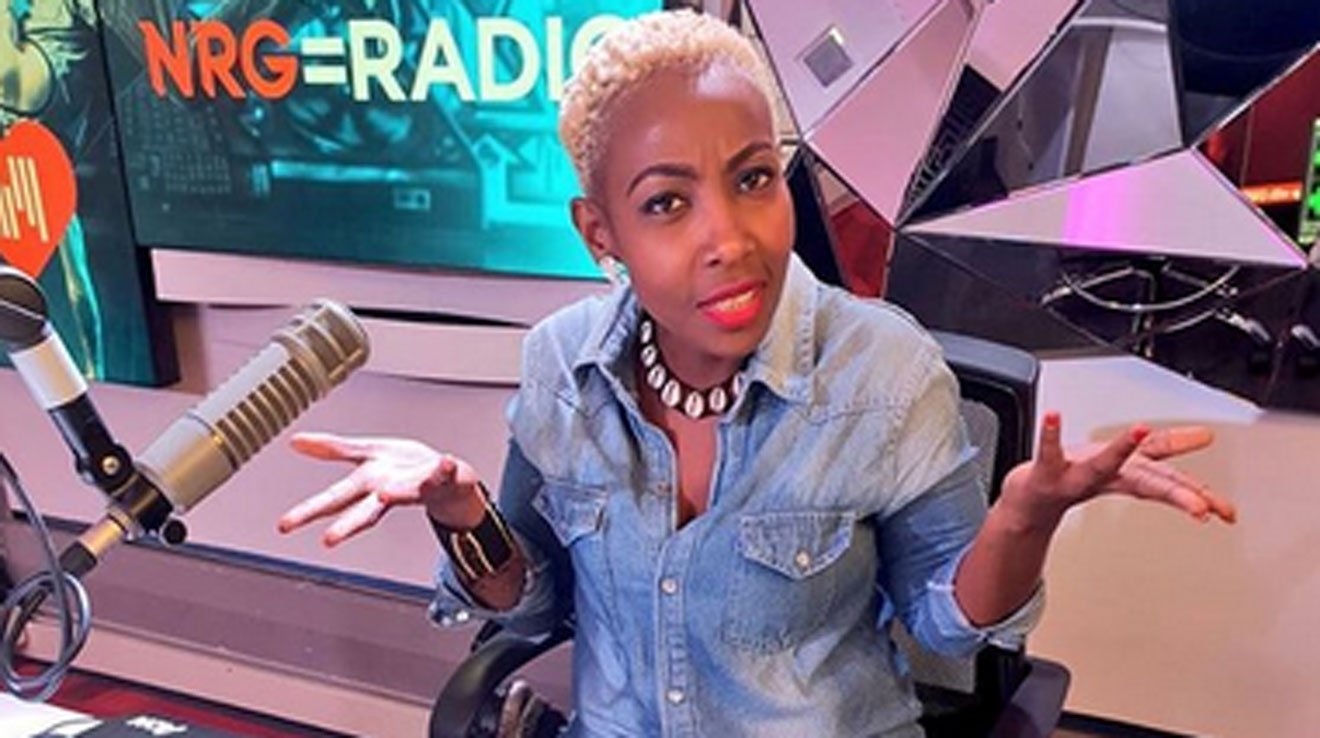 Media personality Mwalimu Rachel has issued a statement after being accused of exploiting an upcoming artiste.

Taking to Instagram on Thursday, April 22, an upcoming artiste accused Mwalimu of ignoring him after promising to promote his music through her company MRX Media.

The musician, Lyrical Lenix, also revealed that they has signed an MOU with Mwalimu.

The allegations caught Mwalimu’s attention prompting her to respond.

In her response, the media personality hat she has put her life on the line to help new talents, but unfortunately they don’t appreciate her efforts.

She also clarified that they signed an MOU to only promote his music and not manage him.

”If you all knew how much I have to fight for you upcoming aristes to be played on Prime Time Radio! Even when the quality isn’t the best but I still tetea for you because there’s talent and the fans will get to know you. Yaani if not for the years I have put into this, and the Courage I have to defend you to my bosses

”Yaani! mgejua tu! Ah, I risk it all lakini Ok, sawa. Rusheni Mawe. Next week I may trend again for all the wrong reasons. Lies about balls, snatching Chains and whatever other BS you want to put on me, but after me, there shall be none and I put my life on that. You will remember me, this name for decades to come” said Mwalimu.

‘‘I have been in the industry for 13 years now and this is me trying to give back to this industry, yet all I get is negativity, demands and downright lies and filth thrown on my brand

READ ALSO  I am learning how to date my husband afresh

”To those who slide in my DM and encourages me, I love and appreciate you. But the same way I stick my neck out for the artiste’s maze, say something in public as well when you know someone is just being malicious on me and women do/say nothing”.