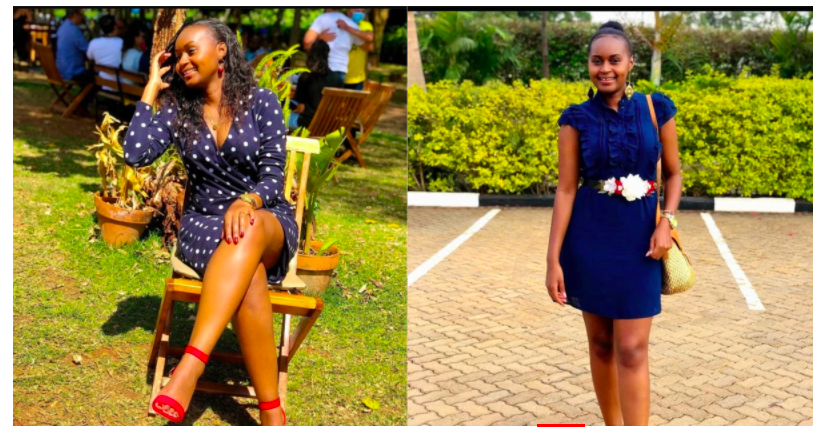 It is two years since Jaja Racheal, the daughter of Murang’a county governor Mwangi wa Iria, left her marriage to Ben Gatu.

After her marriage collapsed, Jaja reportedly left their Runda home and moved back to her parent’s house with daughter Aria.

This was followed by a period of unwinding from the unfortunate incident as she took her friends on an extensive getaway to Mombasa.

As it happens in every African society, there is usually pressure that comes to a man or woman who has come of age but is still living under the parents’ roof.

Most times it emanates from close-knit relatives and family  friends who keep reminding the bachelor or spinster that time to cleave is nigh.

It can get quite stressful, especially when one is either still healing from the previous heartbreak or has no promising potentials to get into a marriage with.

This is probably the reason Jaja, who has largely remained a single mother since the breakup, took to her Instagram page to root for singlehood as an acceptable way of life.

“It’s time we treat single-hood as an alternative way of life. I don’t think it is a must that people marry. In the 21st century, almost everything is being redefined and the concept of a family as the basic unit of a society isn’t left behind,” she wrote.

According to her, life’s norms, values, priorities, environments and times have changed, which calls for acceptance of those who chose to remain unattached.

“After this, we shall all have a way of respecting each one’s status without prejudice or reading too much into anything,” she concluded.

READ ALSO  As The Sole Breadwinner In My Family, I Had To Come To USA
Related Topics:Jaja RachealNews
Up Next