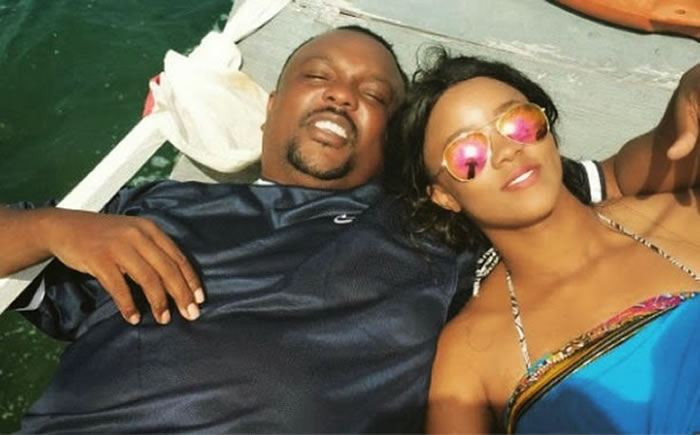 Stephanie Kiuna, the youngest daughter of  Bishop Allan and Kathy Kiuna has revealed that she met her hubby through her big sister, Vanessa.

In an intimate Q n A session with her fans, Stephanie, 25, says she met her 32-year-old hubby through Vanessa.

Responding to a fan who asked, “How did you meet your husband,” Stephanie said, “He was my sister’s partner (at the time) best friend. We met a few times and hit it off. He was the coolest guy ever so I just couldn’t resist.”

The preacher’s daughter also revealed she was a bit of a wild child as a teen.

Asked which high school she went to, Stephanie pleaded the fifth.

Adding, “So, I’d rather not say. I’m a reformed rebellious being.”