My parents both died of HIV- Allan Aaron's ex-wife reveals 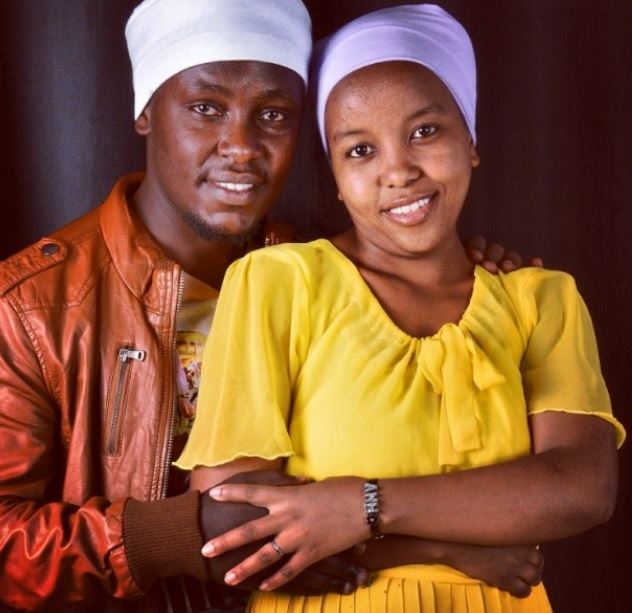 The ex-wife of popular Kikuyu gospel musician, Allan Aaron, Ann Shiko the has revealed that she lost her parents to HIV.

Ms Shiko was born and raised in Nakuru with her parents dying when she was in class 4.

Speaking in a recent interview, she said her uncle took her in and raised her and took her to school.

“Most people thought I was sick since I was the one taking care of my mum. No one wanted to take care of us. My brother became a tout in form one. My uncle took me in although his wife was not for the idea.”

Shiko got married to gospel singer Allan Aaron in 2009. Together they sired four children but he left her after he got a visa and went to America. She said she was depressed after the gospel singer abandoned her .

She said she wanted her marriage to work but the other person was not ready for it.

“I was young I did not have anyone to guide me. I drove my marriage for 8 years and I wanted to make it work. Everyone wants to be in a successful marriage. If I did not want to stay in the marriage, I would have used family planning. I tried my best, I did not leave my marriage but he left. I was not tired. The wisdom of God run my marriage but the other party left.”

Speaking about surviving as a single mum, Shiko said it was really tough;

“I used to borrow people money but most did not help me and so I started isolating myself. My husband left when our lastborn was one year and seven months. I tried to fight for my marriage by visiting bishops for him to be talked to, but it didn’t work.”

She said she has forgiven him and she pray he gets his match;

“I am single and looking for a man who will accept me with my four kids and a man who fears God. That is what I am looking for. People are now accepting me. But two years ago, depression is real. I was taking care of everything by myself.

I was earning 10k and I don’t know how that money paid the bills but we survived until now. I am currently not struggling and I thank God. I sell cars and I sing.”

Travelers from America, Europe to require proof of vaccination before entry into Kenya after Dec 21- CS