My preterm baby made me feel less of a mother 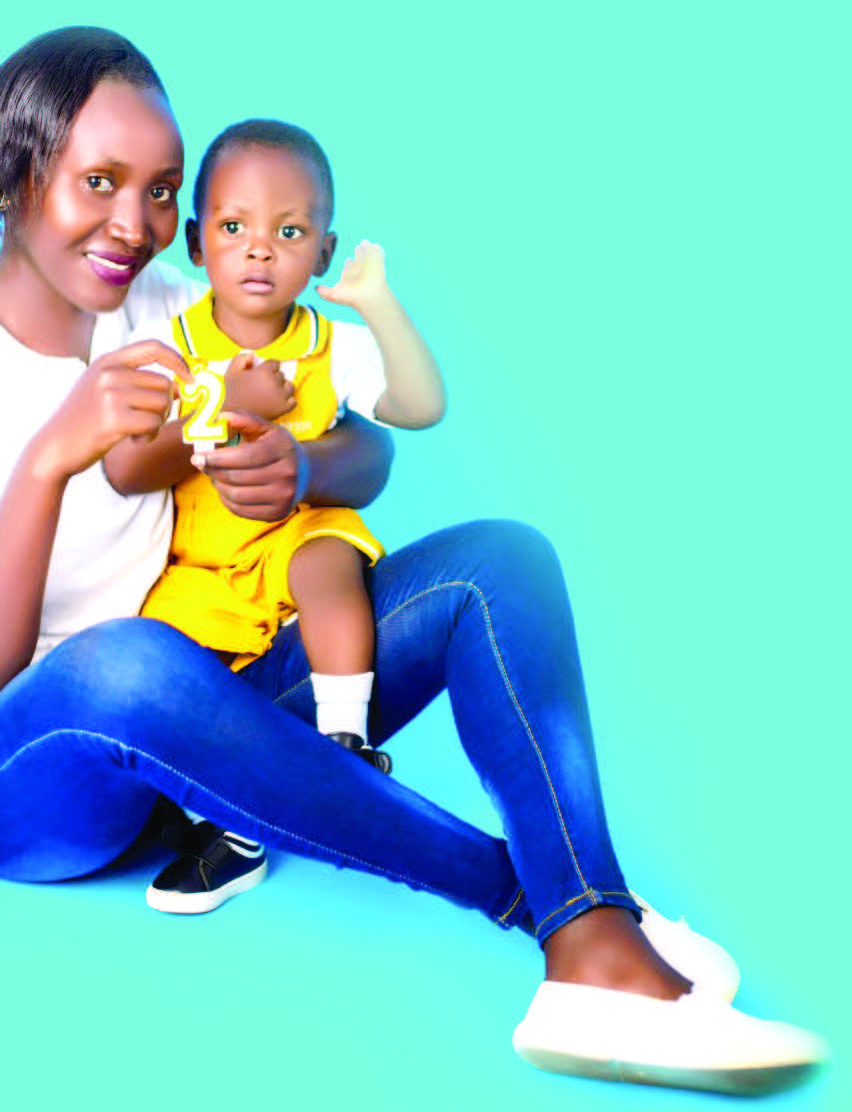 When Sabina Njuguna’s son arrived earlier than expected due to premature rupture of the amniotic membrane (the sac that surrounds the baby during pregnancy), she was scared. She couldn’t imagine how the baby would survive outside the womb for the remaining nine weeks to the pregnancy term. The boy was born in 2018 at 31 weeks weighing 1.8 kilogrammes and had to be admitted in the New Born Unit (NBU). However, instead of gaining weight, he lost weight down to 1.2 kilogrammes in a span of 21 days.

“It was one of my lowest moments. I felt I was losing it — denial, frustrations, guilt of not being able to carry the pregnancy to term. I honestly felt like an incompetent mum. The sight of my one kilogramme baby fighting for his life in the incubator made me more helpless. I even called my mother to tell her how I have given birth to a small thing, which won’t survive,” she recalls.

However, despite all this, her baby managed to regain weight to 1.9 kilogrammes, and after 39 days of being in hospital, they were discharged. Though she always wanted to go home and take care of her son, she was uncertain about caring for her preemie.

According to Peter Mwangi, a midwife at Ruai Family Hospital, there is no ideal weight when it comes to discharging a premature baby. The discharge is based on milestones and on what gestation age they are born. “Before discharging the baby, we have to observe him/her for a minimum of three days because of various reasons

such as they develop breathing problems immediately after they are born or few days after delivery, they have 95 per cent chances of developing jaundice. Some of these babies don’t have suckling reflexes,” says Mwangi.

Managing at home
At home, the biggest challenge for Sabina was trying to fit in the shoes of a paediatrician, clinical officer, nurse and even creating an environment like that of the hospital, which is practically impossible. Regulating temperatures, strict feeding routine to hasten weight gain, and handling his tiny body are some of the things that gave her nightmares. “The hardest part was on regulating temperatures. I didn’t have a room heater and I used to ensure that he was warmly dressed, which sometimes turned out to be overdressing. When the weather was not favourable, I used to practice kangaroo mother care (skin to skin contact of baby and mother),” adds the mother of one.

Sabina revealled that because of his weak immunity, nobody was allowed to see him. However, this was not well received by friends and some family members, but she had to be bold. “I thank God I had a strong support system from my family and friends. Even when my baby gained 10 grammes they celebrated him, talked words of encouragement and even to date, they speak highly of my courage and strength throughout the journey of preemie hood,” she shares.

However, some had nothing, but insensitive words about what led to premature delivery, some believing it was witchcraft, others labelling her as a weak woman who couldn’t carry the pregnancy to term. But she chose to focus on the positives. “All I would like to say is that no woman would like to give birth prematurely. The mother is no less of a mother. Preemie babies are not a bad omen, they are not out of witchcraft. There are just so many causes of premature deliveries, many of which medics advise delivering the baby early to save both the baby and mother’s life,” she adds.

Delicate baby
Sabina’s son will be turning three years next month. Though he experienced delayed development milestones, he is a healthy boy who is growing stronger every day. “My son couldn’t hold his head until when he was six months. He remained in foetal position. At nine months he couldn’t make a firm standing’ on my laps, his legs were extremely weak. I thank God he is progressing well,” she shares.

Her advice to mothers nursing preemie babies is that though it is usually disturbing to see a younger baby than yours hitting their milestones one after another, you should never compare your child with other children.

He advises lactating mothers to feed well and take a lot of fluids for a regular milk supply. “Remember the baby needs frequent feeding to avoid dehydration and losing weight. Additionally, celebrate the very small progress of the baby makes,” he adds.

Some premature births can be caused by problems with the foetus, the mother or both. Certain events can stimulate the onset of premature labour including placental abruption, incompetent cervix, hormonal changes or infection.

There are multiple risk factors for premature birth including having a previous premature birth, pregnancy with multiple babies, infection, drug or alcohol use, and age. However, about 50 per cent of the time, the cause or causes of a premature birth are unknown.

SABINA
I thank God I had a strong support system including my family and friends. Even when my baby gained 10 grammes they celebrated…

Related Topics:Newsusan Njuguna
Up Next