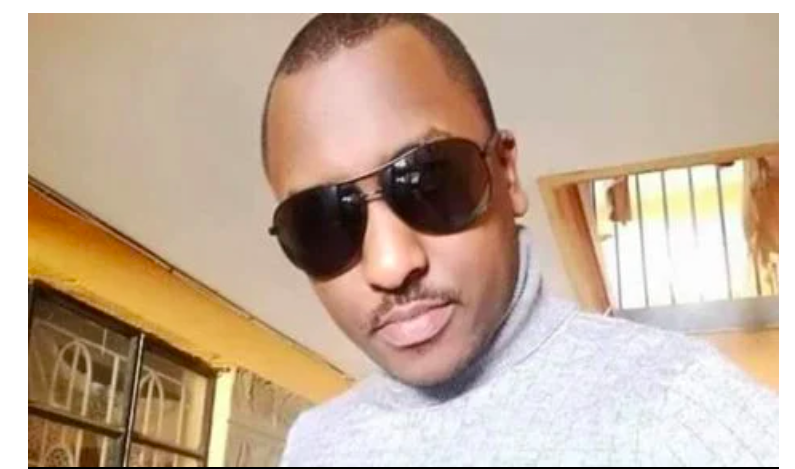 The father of the late Sergeant Kipyegon Kenei has revealed how his son on two occasions unsuccessfully tried to secure a transfer from Deputy President William Ruto’s office where he had been stationed for eight years.

Kenei was found dead at his rented house in Imara Daima estate on February 20 last year and his father says he did not like working at DP Ruto’s office over alleged discrimination.

Although Directorate of Criminal Investigations (DCI) boss George Kinoti maintained he was murdered and vowed to arrest his killers, there seems to be little progress on that front.

In an interview on KTN News during the first anniversary of his son’s death aired on Sunday, Kenei’s father John Chesang opened up on the challenges his son reportedly faced at his workstation at Harambee House Annex.

“My son worked at that (Harambee Annex) office for seven years but wanted to move somewhere else because he was a Tugen and most of his colleagues were Nandis,” he explained.

“He experienced challenges at his workplace, he could not get to travel outside the office as his colleagues would, his allowances were not paid on time. He painted a picture of discrimination at that office,” Kenei’s father narrated.

However, Nairobi News could not independently verify the claims by Chesang, who believes his son would still be alive today had his bosses transferred him from the DP’s office.

“The Deputy President came here for my son’s burial and said he knew me but never knew Kenei was my son. What if he’d known, would my son still be alive? And now that he knows, what action has he taken?” he posed.

He added, “He (the DP) appears not comfortable with the DCI or FBI investigating the case. But he has never offered us an alternative to find justice.”

Kenei’s father also agreed with the authorities that his son did not commit suicide after a suicide note was found beside his body.

“I know my son very well. He was building a house. We had planned to go and pay his dowry soon and he was looking forward to it. I spoke to him most of the time. He had no reason to commit suicide. He died a very painful death and I wonder why someone would want to kill him.

“I wonder why someone who is in government stands and asks the government to investigate his death. I will not name names. Those who killed my son, may they never know peace. His blood should haunt them and their families.”