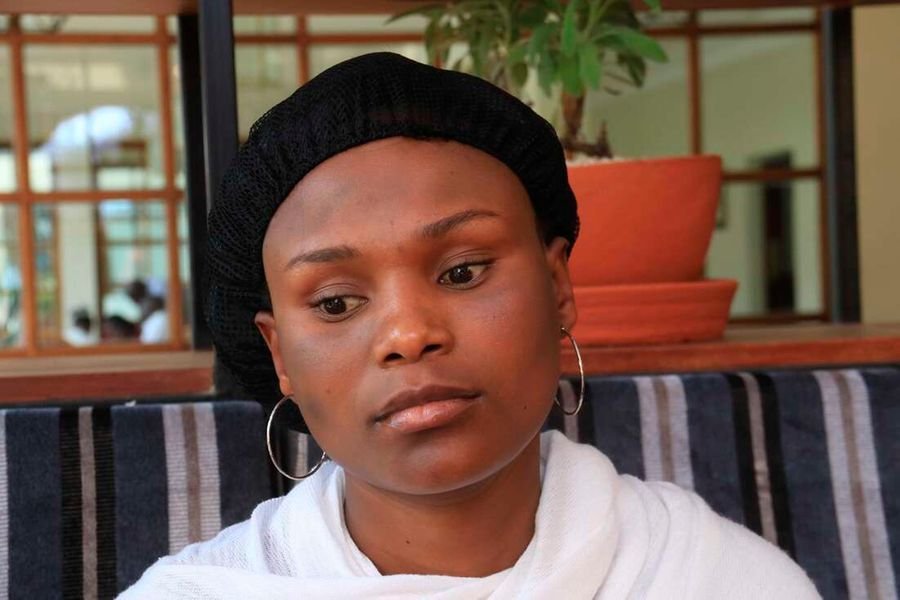 At 32, Janey Mriti is chocolate-skinned and gorgeous. Today, she has a certain confidence and the philosophical attitude of a wise woman. She has not always been this way. When Janey was in her teens, she was friends with a light-skinned girl who seemed to have it all.

“The girl was upheld in our community in Chogoria as the epitome of beauty. She was favoured by teachers and was considered the quintessential beautiful Meru girl. She was fondly called “Ka-muthungu” (white). She got married in the church into a wealthy family – something that was and still is considered a big deal, as very few women are married in the church in our community. They sort of drift into marriage by shacking up with men quietly. I’ll never forget how she looked in her gleaming silvery-white dress and diaphanous net. She had experts from Nairobi to style her hair and make-up in ways we had not seen. She looked amazing. She was the sort of girl who would stop traffic in Meru town. Men would ogle at her as we walked to and from college. At 18, this can make any girl envious,” Janey remarks. “I used to copy everything about her – her walk and even the way she tilted her head when laughing!” 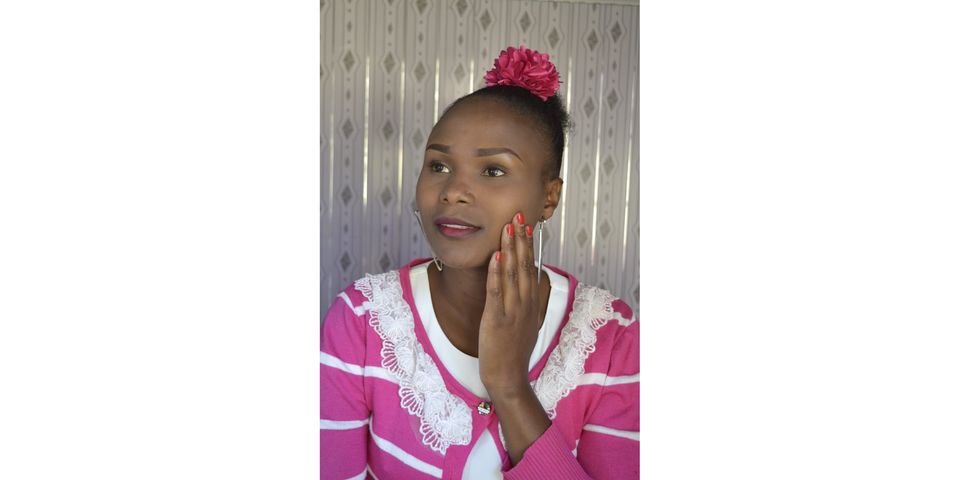 As an impressionable young woman, this situation struck Janey deeply and for a long time, she attributed her friends’ good fortune to her light complexion. She reasoned that she too would end up the same way if she had the same skin tone, not realising that her friend was genetic due to her ancestry. After one or two failed relationships, her abusive relationship with skin lightening began.

Janey began using lighteners when she was eighteen and continued for almost a decade. She tried every trick to become and remain light. She narrates that she used to scour magazines and the internet for skin lightening procedures until it became an obsession. “I used turmeric, lemon, tomato, unripe papaya, gram flour, liwa from Mombasa. I tried everything.”

At one time she contemplated using undiluted acid. The natural remedies worked, but she realised that they needed to be used daily, a ritual she found taxing and time-consuming. “If I skipped a day of masking and scrubbing, my skin would look dull the following day”, she offers.

Everyone who is into skin lightening knows about River Road, and Janey was no exception. “Skin cream mixing experts” are found in every town, but the real deal is believed to be found on River Road. This led her to Nairobi, where she often took a five-hour journey every month for a refill of skin lightening concoctions. Janey narrates “The first time I went to River Road, I had no idea what to expect. I went around asking for cream and was soon surrounded by older women with bleached skin offering to treat me.” She settled on one who was referred to as “Daktari Ngozi“. She spoke very authoritatively and guaranteed that Janey would become a “European” in no time.

She mixed several tubes of cream, plus other additional liquids in brown bottles: epiderm cream, dodo cream, clobetasol, and then added in some brown liquid, which Janey later came to understand was Sapat salicylic acid used to treat ringworms.

Apparently, it was used as a catalyst. She instructed Janey to cleanse her skin daily using some blue substance. She said it was to encourage whitening. She paid Sh3000 for the products and began the treatment as soon as possible, and true to the “Daktari” word, her skin became glowing and light.

“I was delighted by this outcome and decided to upgrade my entire look. I bought new shoes, clothes and began getting my hair styled every week in gel updos so that my face would show. I began wearing make-up and I believe I looked great. I began to be called Mzungu. Of course, people knew what was going on, and in retrospect, I realise it was not meant as a compliment. My original skin tone is chocolate and it has always been even and blemish-free. All I wanted was the lightening aspect to make me look bright. After using the product for one year, I realised that I could not do without it. Whenever I tried to stop using it for even a few days, my skin would react violently. I would itch like crazy and begin to darken. This would have me rushing to Nairobi, or sending for the product via courier. Eventually, the product began to darken my skin instead of keeping me light. I developed patches. At first, it started with some reddening, and then dark brown patches appeared. I was horrified and rushed to see the woman.”

The “Daktari Ngozi” at River Road told her that it was dead skin coming off and that it would soon resolve itself. She told her to add some extra money for a better formula. “I did so and it did not work. I kept calling and kept adding money for other formulas. This went on and on as I looked worse. Tongues were wagging and I was desperate. I then looked for a dermatologist who set me on the right path.”

Janey was found to be addicted to steroids and had to be weaned off gradually. This took almost six months. Her skin returned to normal and her skin lightening days are well behind her now.

“I learnt to accept myself and work with my natural beauty,” she says. To spread awareness on the dangers of skin lightening Janey is now an anti-skin lightening activist and is pursuing a career in skincare.