'My wife has really humbled me,' Jua Cali reveals 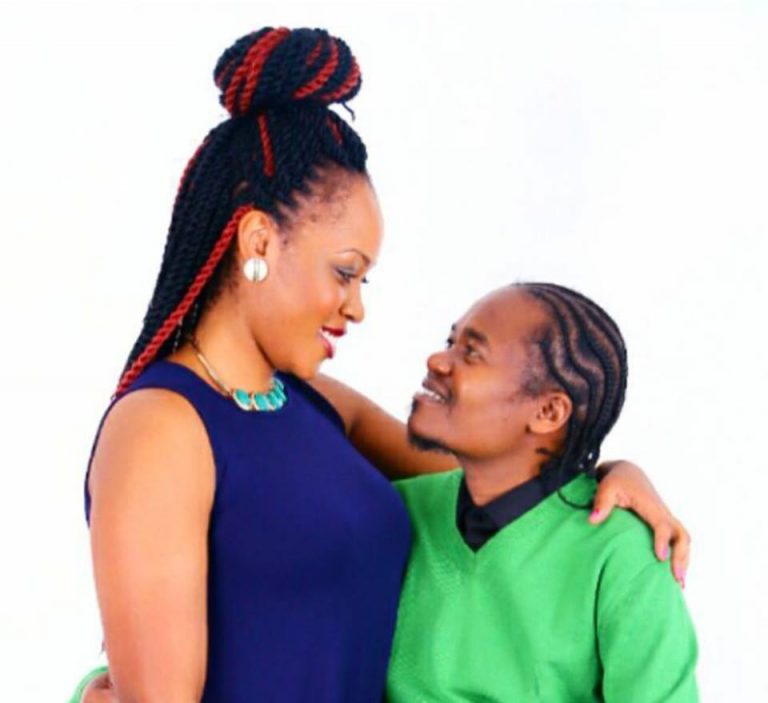 Genge artiste Jua Cali opened up about his marriage to wife Lilly Asigo. They two have three children, a source of Jua Cali’s joy.

Jua Cali revealed he always does everything to appreciate his wife for blessing him with a beautiful and healthy family.

“My wife has really humbled me, she bore me beautiful and healthy children,” he said. “One thing that makes me view life differently is because she chose to live with me forever. She could have chosen to do other things but instead chose to be with me, and the best thing I can do is show appreciation.”

In a past magazine interview with Parents, Lily Asigo revealed that she quit her job for her deep love of the star.

“I have never been vocal about my marriage to Paul and I have never even pressured him to showcase me as his wife. I have no idea how my colleagues found out I was married to him. As soon as word went around the office, expectations of how I was supposed to live, act and so on grew out of hand making my work environment very stressful,” she was quoted by the magazine.

In their 4 years of marriage, the couple has engaged in arguments that left them anguished and in tears but they ended up learning and understanding each other.

Asked what is the most romantic thing he has done for his wife, Juacali in an exclusive interview told Mpasho.co.ke,

“The most romantic thing was proposing to her. it was a surprise. you have to plan yourself, organize and then make sure you pay attention to the size of her finger to get the perfect fit then I surprised her.

Speaking about that one lesson he has since learned in marriage, Jua Cali advised,

“One thing I have learnt is to not keep secrets because they will eventually blow up and will bring about many issues. I have learnt to be truthful in everything I do to avoid issues in future.”

Does Juacali has a password on his phone and does his wife know it?

Yes, she does but the funniest thing is I have never seen her touch my phone.

What are the habits he would not want to see in his son?

I would not like to see my son grow to be a liar, do drugs or be a ‘wind’. In this context I mean he needs to be his own man.