Mystery: Body of journalist found with a copper wire round the neck 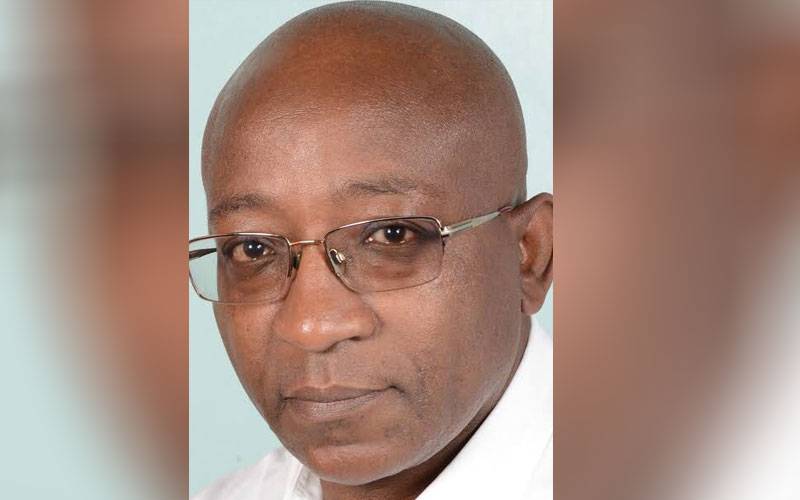 Mr. Gatonye’s body has incidentally been lying in the Naivasha Sub-County Referral Hospital morgue for a month before the relatives were informed by police of his death on Thursday morning.

It’s emerging that the deceased was murdered through strangulation before the body was dumped along the Naivasha-Mai Mahiu road in October.

According to police, the body was booked on October 26 at the facility as an “unknown male adult”.

Authorities further say Gathura’s body had been found dumped on the Naivasha-Mai Mahiu Road on the day he was reported missing.

Police said Gatonye might have been strangled. A copper wire was found around his neck, when his body was retrieved from the roadside in Kihoto Estate in Naivasha.

After a month of being preserved at Naivasha morgue as an “unknown male adult”, the Registrar of Persons used fingerprints to establish his identity on Thursday.

Naivasha OCPD Samuel Waweru confirmed the incident, adding that the body was found by members of the public dumped near Kihoto estate on the 26th of October.

“We collected fingerprints which have confirmed the identity of the deceased and the relatives have positively identified the body,” he said.

Gatonye who is in his mid-sixties lived a quiet life after separating with his family.

READ ALSO  'She tried to bargain for her life,' woman recounts granny’s plea to killer mob
Related Topics:Gatonye GathuraNews
Up Next