Mystery of Laikipia University student killed in her hostel 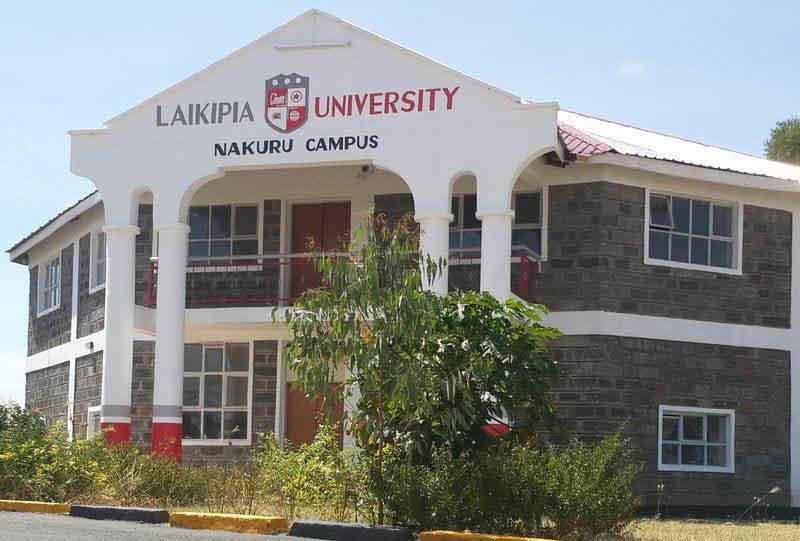 A university student was on Wednesday night killed in her hostel.

Getrude Chepkoech, a first-year student at Laikipia University, is said to have been stabbed to death by a boyfriend to one of her friends.

Her attacker is said to have stabbed Chepkoech several times before turning the knife on himself. He died at Nyahururu County Hospital where he had been admitted.