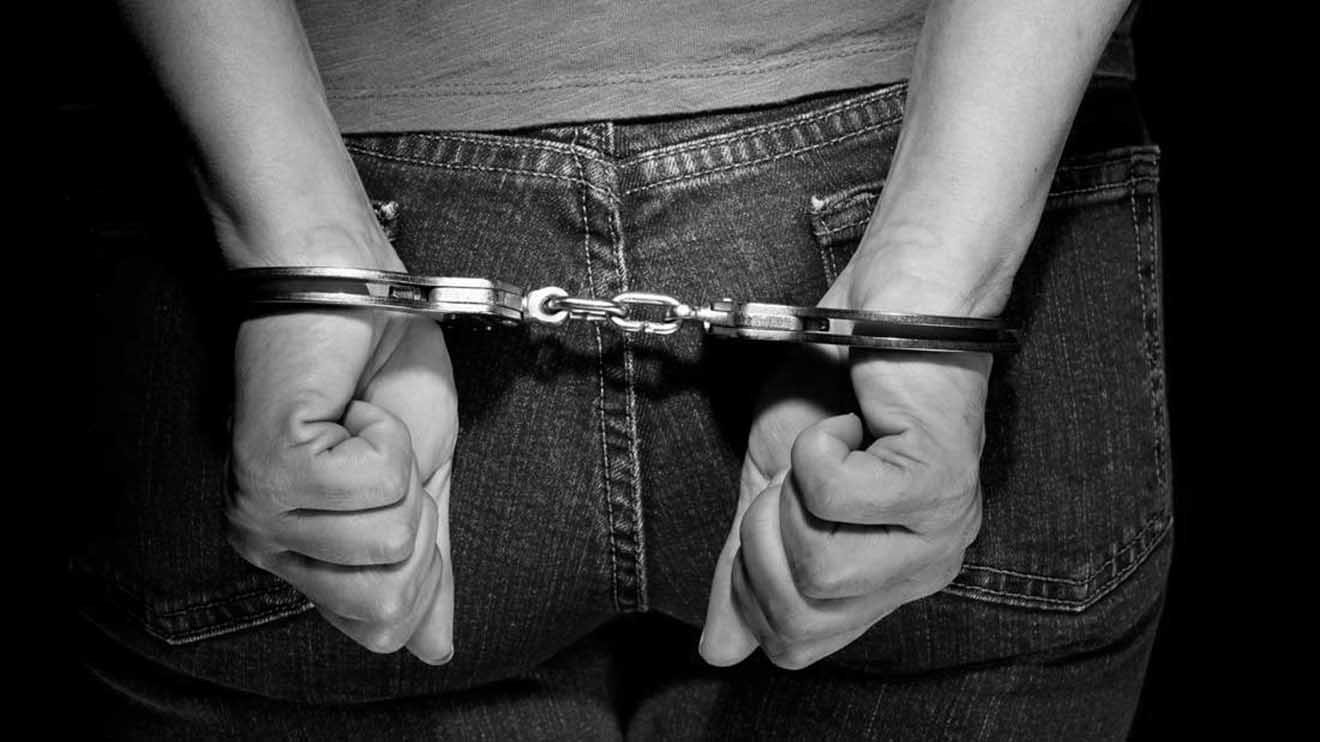 On December 31, 2017, Mr Ahmed Mohamed allegedly attacked a British national identified as Mr Taofeek Laimid with a knife, stabbing him severally and left to die in a London street.

Five years later, police in the UK are pleading with Kenyan officials and civilians to assist them in finding the suspect who is thought to be hiding in Kenya.

The 20-year-old was discovered unresponsive in Memorial Avenue in West Ham a short while after 7:30 p.m., but physicians were unable to revive him; he was pronounced dead at 8:22 p.m.

The suspect was allegedly hiding in Kenya, according to an alert received by the UK government on Monday, December 26, 2022, which was also seen in Kenya.

Following the crime in 2017, the suspect escaped to Kenya, where he is thought to be hiding.

“Almost five years have passed since this horrific incident that took a young man from his family, and our investigation very much remains ongoing,” the statement read in part.

The victim’s family is now fighting for justice and won’t stop until the culprit is found and brought before a judge to face his charges.

Detectives in the UK stated that it was imperative to catch the suspect because investigations had conclusively established that he was hiding in Kenya.

In the UK, he was seen on CCTV wearing a black Puma pullover and matching pants.

“Memorial Avenue is a busy residential area close to West Ham station. I know that there were people in the area who witnessed the incident, and I need them to come forward,” detective Wayne Jolley who is investigating the case said.

The detectives said that they will not leak any information on who will give them a tip-off as they will make everything private and confidential.

“Taofeek’s family deserve justice and we will not rest until we locate those responsible and bring them before the courts,” he said.