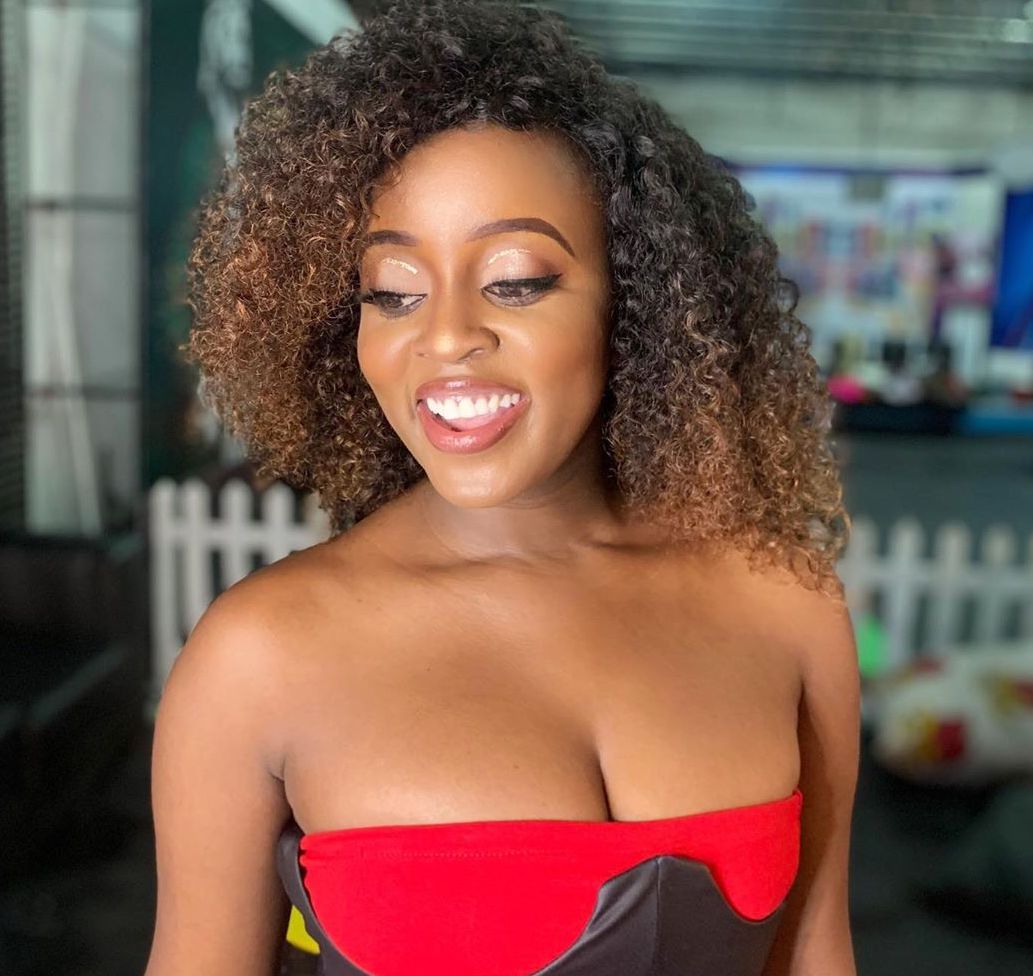 Singer Nadia Mukami has told off Eric Omondi while addressing allegations of being mistreated together with singer Masauti at WCB signee Mbosso’s concert in Mombasa, over the weekend.

Via a tweet, Mukami  wondered if they were supposed to fight the promoter who allegedly forced them to leave the stage, clearly directing the question at the comedian.

There are things that haviitaji kifua. Tunapambana sana. You have a valid point ya kupush fighting to protect our industry but the way you are approaching it sometimes it’s just meeeh! Stop making it an Eric Omondi fight. It’s an industry conversation that needs a lot of systems and structure building,” shared Nadia Mukami.

Mukami’s response was prompted by the Comedian’s comments inisinuating  that Kenyan artistes can’t fight for themselves, even when mistreated by promoters.

Omondi who has been pushing for 75% of local music to be played on both Radio and TV added that he is tired of the current lot of musicians in Kenya.

“My dear do not ever allow anyone to disrespect you!!! you guys were simply looked down upon!!! you were belittled!!! you were not that important and that has to stop now!!! the way you are treated will reflect the way you are paid. we have begun the conversation, we are putting systems in place but nyinyi mmekataa kuamka!!! people will only treat you the way you allow them to. na mkingoja tuwabembeleze mtangoja sanaa. mezeni piriton, chukueni duvet mlaleee kabisaaaaaaaaaa,” he added.

READ ALSO  Mother’s pain and grief after daughter’s death in Saudi Arabia
Related Topics:Nadia
Up Next

Increasing Your Odds Of Getting Student Visa.