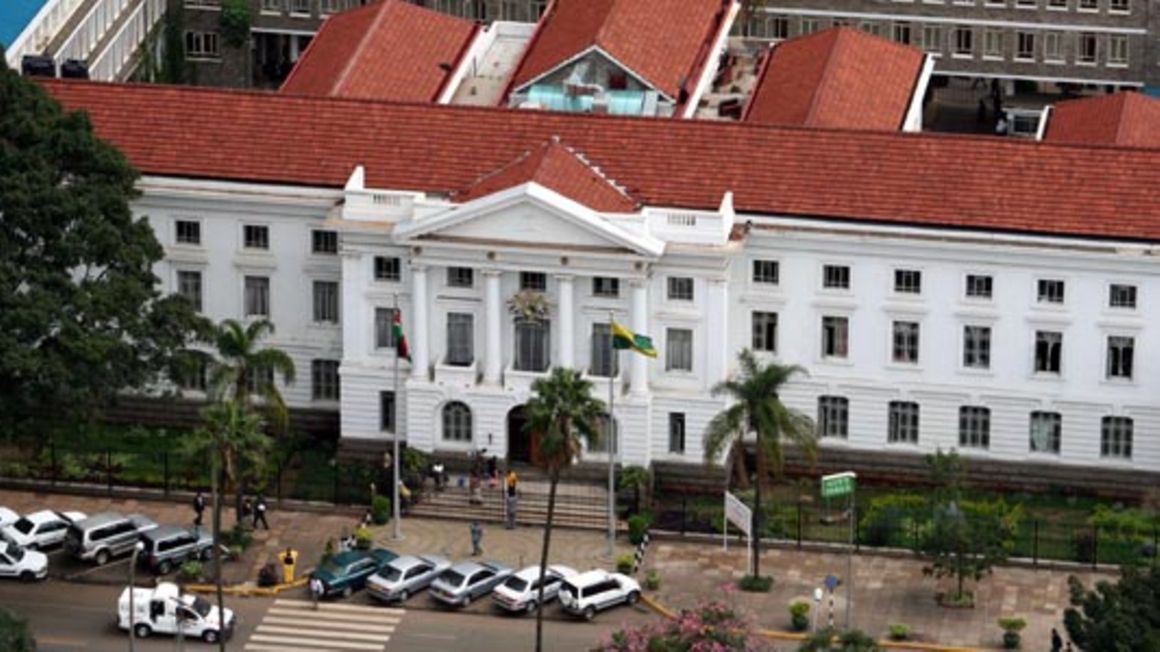 Nairobi County Assembly has adjourned its sittings indefinitely following a spike in Covid-19 cases, which has seen six MCAs hospitalised with two on life support machine fighting for their lives.

Majority Leader Abdi Guyo, who moved the adjournment Motion, said more than 40 ward representatives had tested positive for the deadly virus with about 15 were still battling the Covid-19 disease with most on home-based care.

The assembly had just resumed its sittings on Tuesday morning after a two-week recess following a break on March 18, 2021.

While passing the procedural Motion to adjourn the House sine die, the county legislators agreed Covid-19 had spread in the assembly hence the need to adjourn until the cases subside.

Speaker Benson Mutura said committees of the House could continue meeting virtually in case there is important business brought before them with allowances paid for such sittings.

“I now propose to suspend Tuesday and Thursday sittings and any other sittings as may arise, like committees, will be done virtually. The clerk of the assembly is requested to facilitate all virtual committee meetings,” he said.

The county assembly had been holding its sittings two times every Tuesday (morning and afternoon sessions) and in the afternoon every Thursday.

Mr Guyo said he had just recovered from Covid-19, which had even affected two of his family members.

The Matopeni/Springvalley MCA said the assembly would now suspend its plenary sittings until further notice subject to cases subsiding.

“This disease is serious and most of us have been victims of this virus including myself who has just recovered after a three-week battle (with Covid-19). Right now we have two of our members in ICU and more than 40 have tested positive. We have to put our health first if we want to continue serving our residents,” said Mr Guyo.