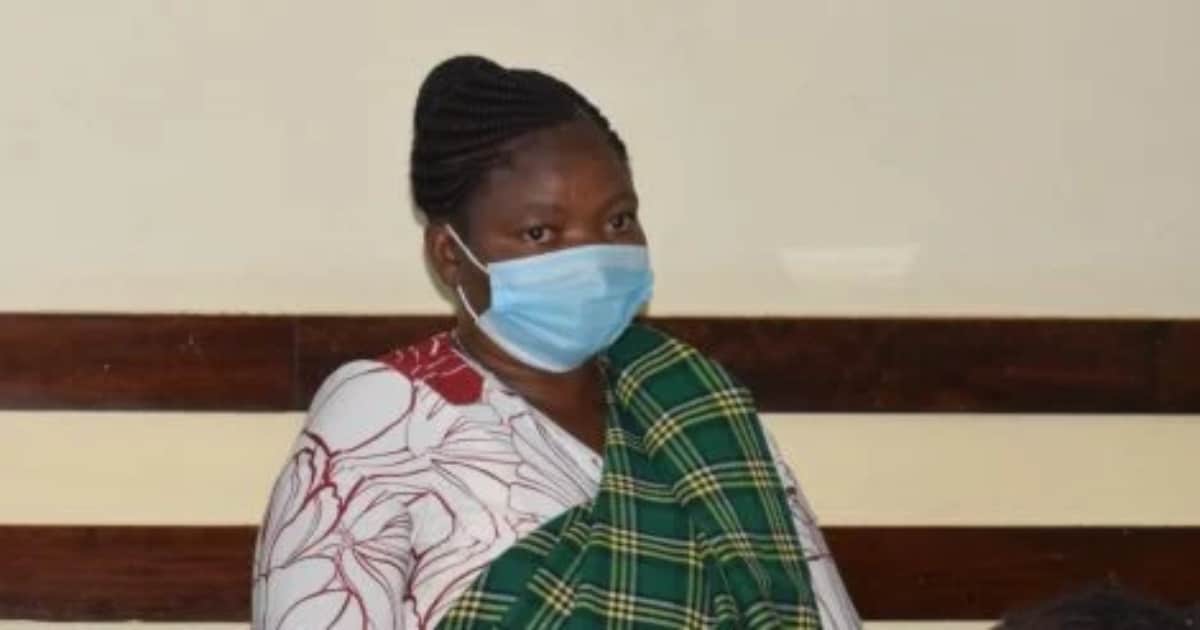 Nairobi court has freed the husband of a house help who was found guilty of stealing KSh1.4 million from his employer.

Bernard Sangare and his wife Gladyce Ayekha appeared before Chief Magistrate Heston Nyaga and were charged for stealing money from Catherine Ndemwa’s who was their employer on January 20, 2014, in Imara Ndaima Estate, Nairobi.

The court heard that Sangare worked at Ndemwa’s rural home in Masii, Machakos county, while his wife worked for Ndemwa but was based in Nairobi.

“In acquitting Sangare, Nyaga relied on section 396 (2) of the penal code states that “a husband does not become an accessory after the fact to an offense of which his wife is guilty by receiving or assisting her in order to enable her to escape punishment.”

On the matterial day, Ndemwa had returned home at around 3pm only to find her house help was missing from the house, which prompted her to ask the guard, who informed her Ayekha had left at around 1pm.

According to the evidence produced in court, she called Sangara who did not pick calls.

Ndemwa then called Sangare’s co-worker who also informed her that he had also left.

She later discovered that her money was missing from the house and reported the matter to the police.

Police officers arrested the couple alongside Ayekha’s brother Jackson Ondari and her father Josphat Ayekha and recovered the KSh259,000, an invoice for a new motorcycle, and an assortment of brand-new electronics.

Police found a freshly dug pit inside their house but noticed that Ayekha and his son had taken the money hidden in the hole, in a tin.

READ ALSO  'On this day 5 years ago I woke up to a job loss,' Terryanne Chebet

The couple heard also been jointly charged with handling stolen goods after they were found with KSh259,000 at their home in Vihiga county on 31 March 2014.

Ayekha’s brother and the father who had earlier been charged for handling stolen goods after helping the couple with shopping was later cleared due to lack of evidence.

According to Nyaga, Sangare, his brother in law and father-in-law did not participate in the actual theft and were only handed a treat by Ayekha when she went home with loads of cash.

“Naturally, any struggling villagers would have readily joined in the celebration, the crowing of a homecoming queen,” the Magistrate noted in his ruling.

In their defense, the two said the KSh 259,000 they were found with was from their savings which the magistrate dismissed.

Both had worked for Ndemwa for 10 months earning KSh 5000 per month each.

“Their combined salary was Sh10,000. They needed to have worked for 25 months without spending anything. If you add the cost of the other items then the period goes up. I find that their explanation does not hold any truth in it,” Nyaga ruled.