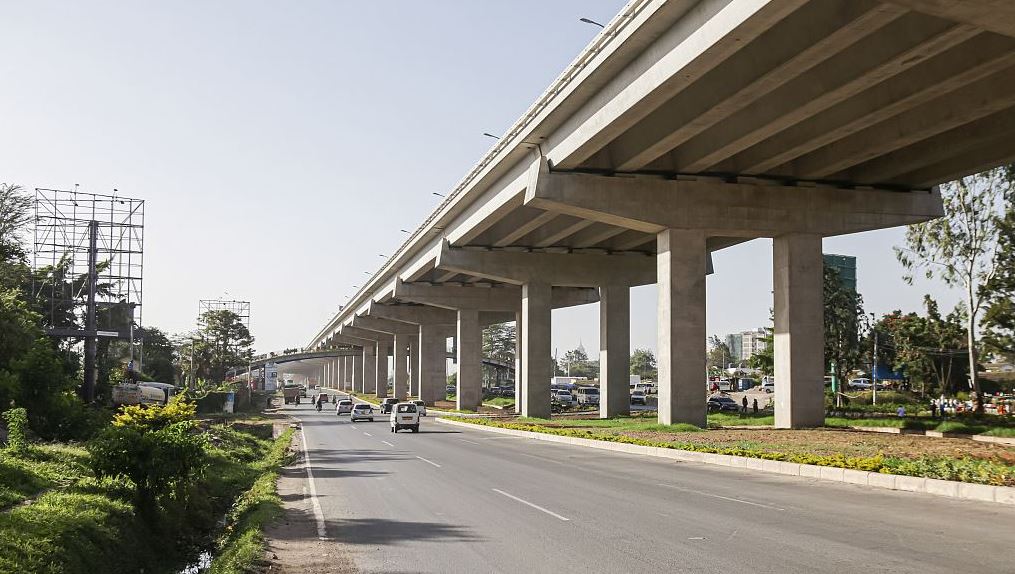 The toll prices for cars using the Nairobi Expressway, which will be inaugurated by President Uhuru Kenyatta next month, have been amended by the national government.

Motorists will be charged between Ksh100 and Ksh360 depending on the distance traveled over the 27-year term that Moja Expressway Company, a subsidiary of China Road Corporation, would operate the elevated road project.

The tolls on the 27-kilometer road between Mlolongo and Westlands will be levied on motorists as soon as it is available to the public, according to the Kenya Gazette dated Friday, April 22.

“In Exercise of the powers conferred by section 4B (3) of the Public Roads Toll Act, the Cabinet Secretary for Transport, Infrastructure, Housing, Urban Development and Public Works approves the toll rates for Nairobi Express Way as set out in the Schedule hereto,” the Kenya Gazette signed by Transport CS, James Macharia, stated.

According to the amended tariffs, a ride from Nairobi East to Museum Hill would cost Ksh360 up to Westlands.

A fixed price of Ksh240 will be charged from Mlolongo to the Southern Bypass and Capital Center.

Up to the James Gichuru Road intersection, cars would be charged Ksh360 and Ksh300 to reach Museum Hill.

The road construction which started in June 2020, was supposed to be end by December 2021, but was pushed back by the Ministry of Transport.