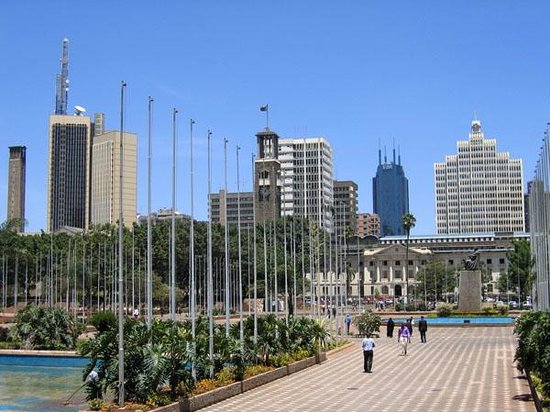 After successfully preserving its position as the top business destination on the continent, Nairobi has retained its status as Africa’s Silicon Valley.

On Saturday, October 15, at the Kenyatta International Convention Center, the capital of Kenya was awarded Africa’s Leading Business Destination (KICC).

At the ceremony, Senator Edwin Sifuna accepted the honor on the city’s behalf and thanked the other recipients.

“Congratulations to all the Winners at the 29th Annual World Travel Awards. Many Kenyan Hospitality players won and of course our city won best Business Travel Destination!” Sifuna stated.

On behalf of the facility, which won the Leading Meetings & Conference Center segment, KICC Chief Executive Nana Gecaga was presented with a trophy.

“We are humbled to get such great recognition three years in a row. The awards are once againan indication of the outstanding efforts by the Kenyan M.I.C.E and Business Events Sector to Position the country as a preferred destination for business events,” Gecaga stated.

Kenya won the award for greatest vacation destination, and the Port of Mombasa was named the top cruise ship dock.

While Fairmont The Norfolk, a sister property, was named the finest city hotel, Fairmont Mount Kenya was ranked as the top hotel overall.

In order to recognize, honor, and celebrate achievement in all significant areas of the travel, tourism, and hospitality industries, the World Travel Awards were founded in 1993.

Swahili Beach, Billionaire Resort & Retreat, Ol Pajeta Conservancy, Baobab Beach Resort and Spa, and Aberdare Country Club are some of the other victors.

Related Topics:Business Travel DestinationNairobiNews
Up Next

A walk around the Beautiful IUP