Nairobi Real Estate company refunds millions to Kenyans, including those in Diaspora 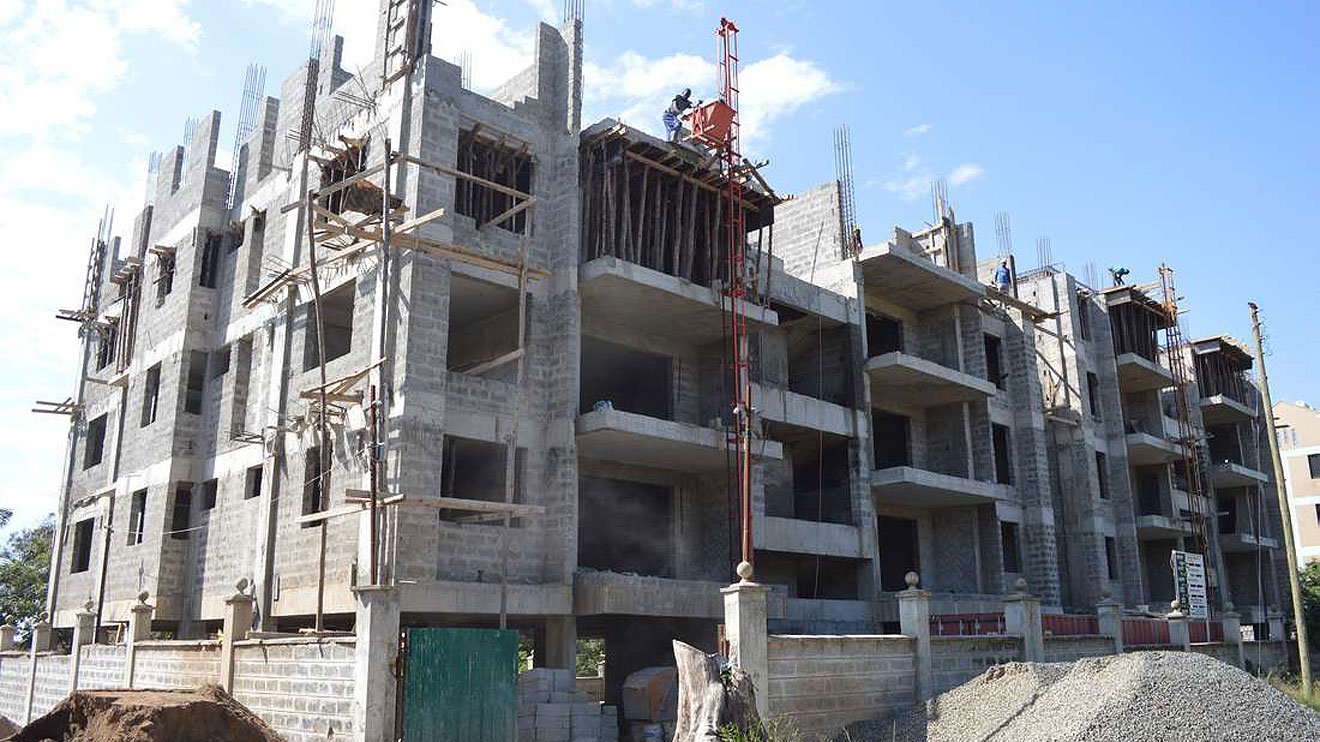 Lordship Africa, areal estate company, has refunded millions of shillings to home buyers, including some who reside in the United States and other parts of the world.

According to Kenyan media outlets, the company announced it has taken that step due to the financial hardships triggered by the COVID-19 pandemic.

“We have refunded Sh40 million in pre-sales deposits to people who were seeking to buy apartments in its upcoming 88-Nairobi luxury development,” said Lordship Africa chairman Jonathan Jackson.

He added that the refund was as a result of financial challenges facing the affected homebuyers, and the delay of construction due to the COVID-19 protocols.

The real estate sector has been one of the worst-hit by the pandemic, with property developers and buyers struggling to raise funds amid tighter credit conditions by lenders.

The growth slowed to 3.9 percent in the second quarter of 2020 compared to 7.2 percent expansion in a similar period of 2019, according to the latest data from the Kenya National Bureau of Statistics (KNBS).

“We have resumed sales and currently they stand at 60 units. This will continue until we reach 150 units where the rest will be sold at premium prices upon completion within the next 36 months,” said Jackson.