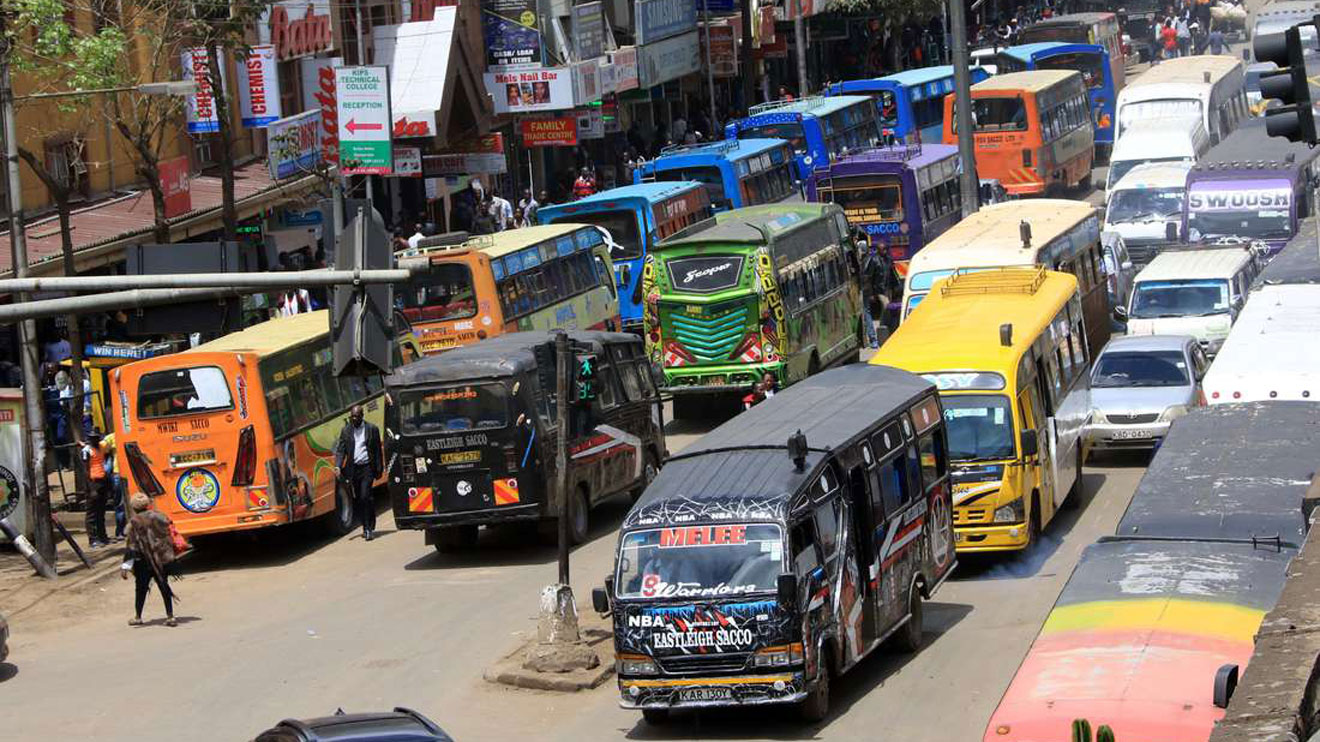 Kenyan preachers often use public transportation to share their message especially in Nairobi.

The practice continues despite efforts by numerous PSV operators to stop it by yelling at preachers to leave the buses and posting clear signs on the vans prohibiting it.

A random stranger standing in the center of the bus and beginning a sermon addressed at the passengers is no longer a surprise when entering the vehicle.

However, many passengers may not enjoy the activity because some are attempting to relax after a hard day of work or find some peace before leaving for work. 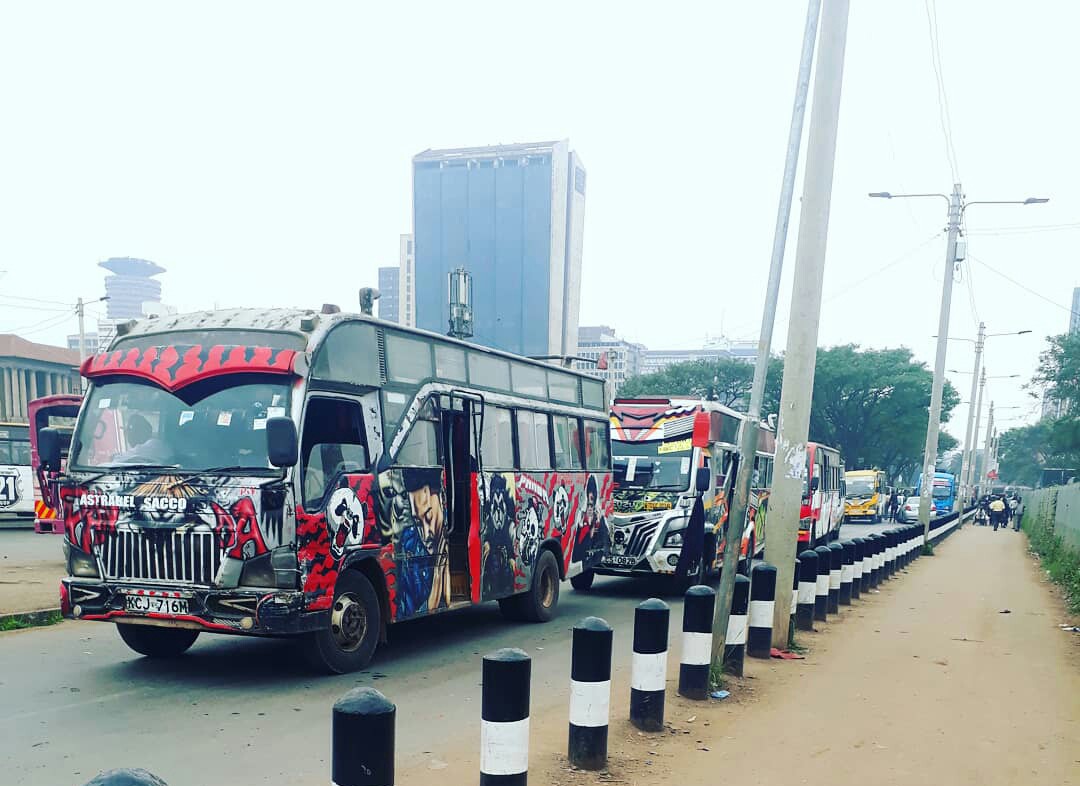 “I was having a bad day, I had been sacked and I was heading home. I boarded a bus from CBD to Roysambu. Once I was seated, a random guy stood and started preaching. It was so upset.” says Philip Mugisu, a PSV user.

The preacher was too loud, Philip stated, despite his attempts to ignore him.

“I had to silence him but he said I am possessed and I need prayers. I was so bored that I had to alight far away from my destination. I think these people need to be stopped. They don’t pay attention to people’s mood,” Philip added.

Philip is one of several commuters who expressed their dislike for PSV preachers. Other Nairobi residents said that when they refused to give the preachers money, they threatened and cursed at them. They said that preachers use the end of the world to frighten their audiences into making an offering in order to be “saved.”

“They at times point to a random passenger and tell them words like “you are a son of a Satan”, “you are cursed”, “you won’t make it to heaven” and so on and so forth, which is indeed very offensive,’ another PSV user said.

Although the majority of Kenyans now detest matatu preaching, others support it and feel it is an effective way to share the gospel with others.

Murder in Karen: Son arrested after mom succumbs to injuries he inflicted