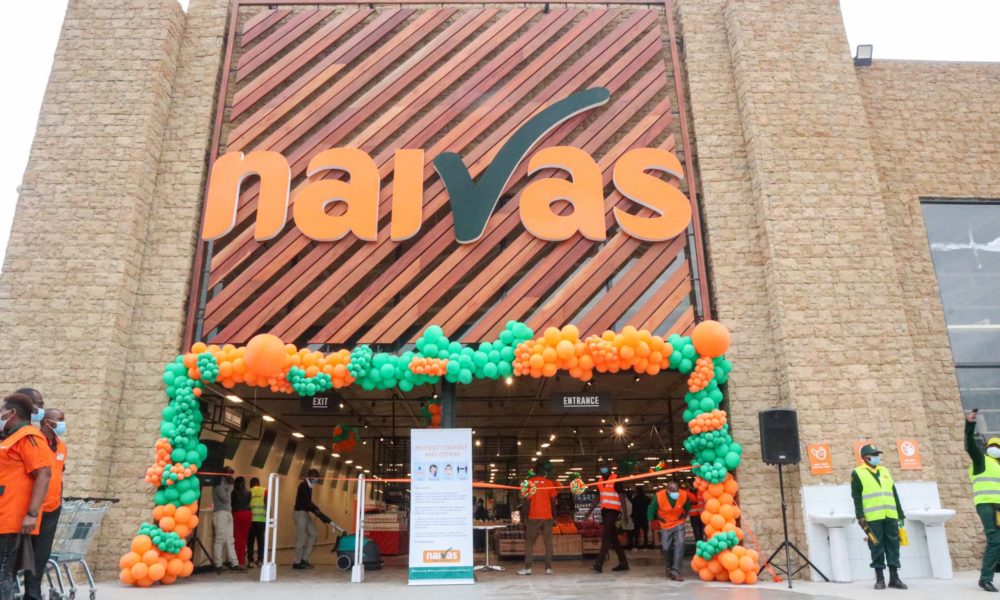 Naivas Supermarket has risen to become Kenya’s largest store in terms of floor space in less than two years.

It has roughly 85 locations, a record that retail behemoths Tuskys and Nakumatt did not achieve (both have about 65 locations).

In the previous five years, at least seven retailers have collapsed, and Naivas has emerged to fill the void in an aggressive expansion drive that has industry analysts concerned.

The 32-year-old Naivas, on the other hand, claims that analyzing what happened to its predecessors, observing client demands, and completing market research before launching a new store are all factors for its success.

“We have had to embrace very quick decision making. We are very proactive as far as coming up with clear decisions, such as that some stores need to be smaller or bigger than others, or that some do not need to operate 24 hours a day,” says Naivas Chief Commercial Officer Willy Kimani.

Mr. Kimani argues that they are aware that corporate governance issues were one of the reasons for the failure of some of the largest retailers.

Naivas, which was once solely owned by a family, has subsequently enlisted the support of partners to help run the company. The specialists are from a private equity firm that purchased a minority investment in the company (Amethis, alongside its partners DEG, MCB Equity Fund and IFC).

Kenyan graduates to lose out on UK jobs after Blacklisting directive

Five Arrested in Lamu with Bhang Worth 250K