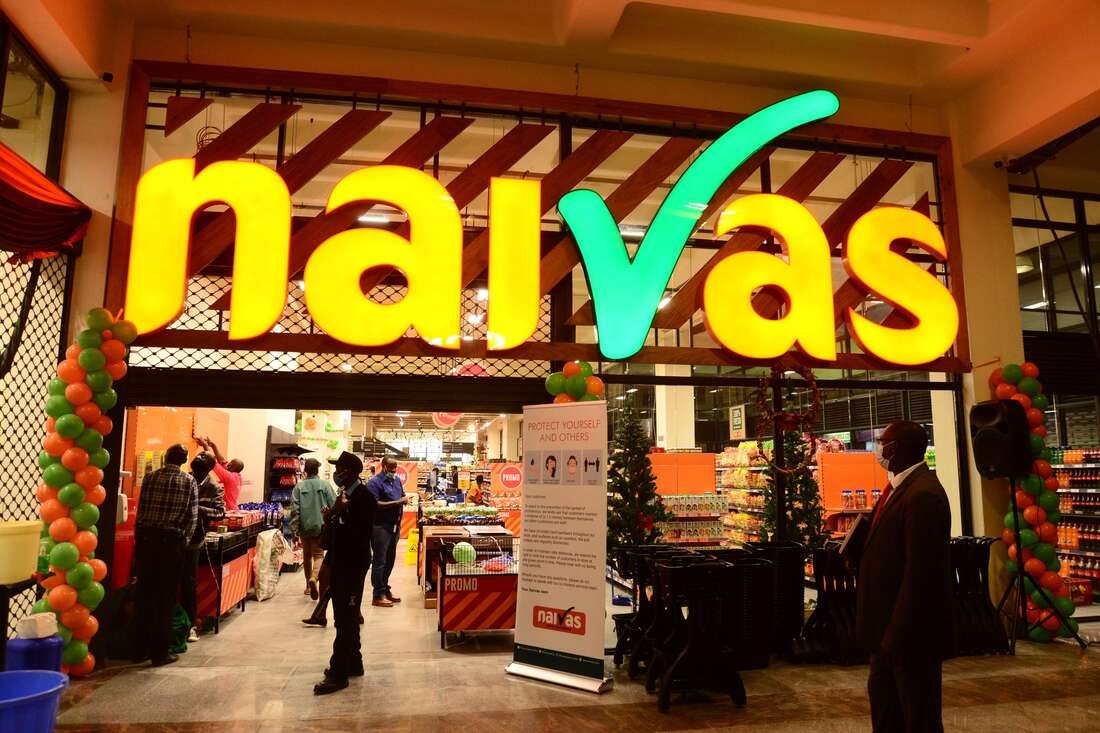 A will that was supposedly written by one of the late Peter Kago’s sons, the founder of Naivas Supermarkets, has been contested.

Newton Kagira questioned the legality of the court-presented will on the division of his father’s inheritance in his comments to the Court of Appeal.

One of the top retail chains in the nation, Naivas has 84 locations as of June 2022 and employed over 8,000 people.

Kagira seeks the court to order that parties be free to litigate the disputed ownership of Naivas Limited before the High Court Commercial Division, which has authority to hear and decide the matter. Kagira owns Greenmart in Nairobi’s Kayole estate.

Then, Gashwe said that their late father owned 10,000 ordinary shares, which amounted to 10% of Naivas Limited’s capital. He claimed that the shares were allocated in accordance with the decedent’s bequest.

According to the will, Gashwe received 4% of the shares, followed by David Kimani Mukuha (4%), Grace Wambui (6%), and Linet Wairimu (6%).

According to the judge, Kagira’s father left him an inheritance that included a home and a retail space. Kagira appealed the verdict in August 2016 after being dissatisfied with it.

In line with Kagira’s arguments presented to the Court of Appeal, Gashwe’s will extract lacks the characteristics of a will. The hearing on the appeal was supposed to take place on Tuesday, but it was postponed when the court learned that Gashwe had passed away.

According to Kagira, a portion of the alleged will extract was written by someone else.

READ ALSO  Cops on spot over death of key witness in murder case
Related Topics:NaivasNews
Up Next