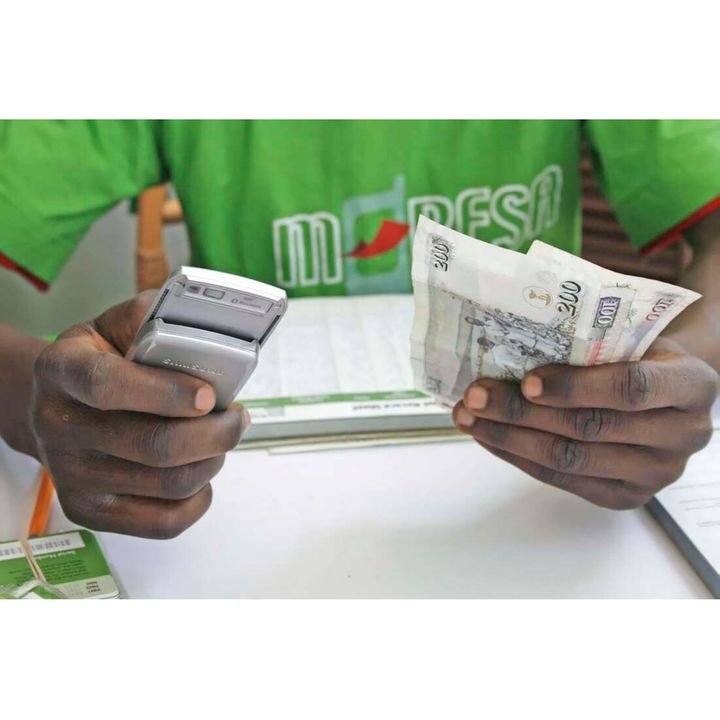 An M-Pesa operator in Naivasha lost Sh60,000 to a fraudster on Saturday in a common trick that has baffled the police and left thousands in financial pain.

Ms Grace Wambui’s employee was tricked into giving out her personal mobile phone to a regular customer, despite having been warned not to do so.

The man was a frequent client at the shop, which also has a cyber café, gaining the confidence of the employee.

“My employee had saved my contact as ‘Madam Boss’. Which the con man blocked and saved his own number as ‘Madam Boss’, without the knowledge of the employee,” Ms Wambui narrated.

The man then sent the employee a message directing her to send cash. Since she assumed it was from ‘Madam Boss’, she immediately complied.

He directed the employee to transfer cash to two different numbers, totalling Sh60,000. As she was about to send the remaining Sh27,000, the owner showed up and stopped the transaction.

“They are so polished; a deceitful lot on top of their game. They are using identity cards of innocent victims to steal from mobile money lenders. Many people end up losing their cash, with minimal chances of ever recovering it,” said a detective.

“They are so efficient that it’s becoming impossible for M-Pesa operators to flag them out,” he added.

Efforts to track them have many a time hit a dead end, with some of the money being traced to correctional facilities.

In the latest incident, the money was traced to a Nairobi prison, with the syndicate being linked to convicts.

Naivasha Sub-county police commander Samuel Waweru said they were on the trail of the fraudsters but cautioned M-Pesa operators against falling victim to the criminals.

“We have continuously asked M-Pesa operators to be alert at all times but some of them are just too casual,” said Mr Waweru.

He said the conmen use almost similar tricks to steal from the outlets, with some spending considerable time spying on their targets.

“After identifying a target, they spend time discovering loopholes and areas that they would capitalise on before they strike,” said the police boss.

Mr Waweru said they were yet to establish whether it was the same group that has been scamming Kenyans across the country.

“What we have been able to discern is that they have a similar modus operandi,” said Mr Waweru. “We are mot resting on our laurels as we have our feet on the ground. Soon we are going to dismantle the cartel.”

In the meantime, they have urged operators to be vigilant while conducting their business and report any suspicious persons to the police.

In August last year, detectives from the Directorate of Criminal Investigations (DCI) arrested three suspects who had been defrauding M-Pesa operators across the country with 3,000 Sim cards.

The trio approach M-Pesa agents pretending to sell Sim Cards and other products at discounted prices. In the process, they switch the agents’ M-Pesa phones before flushing the float.