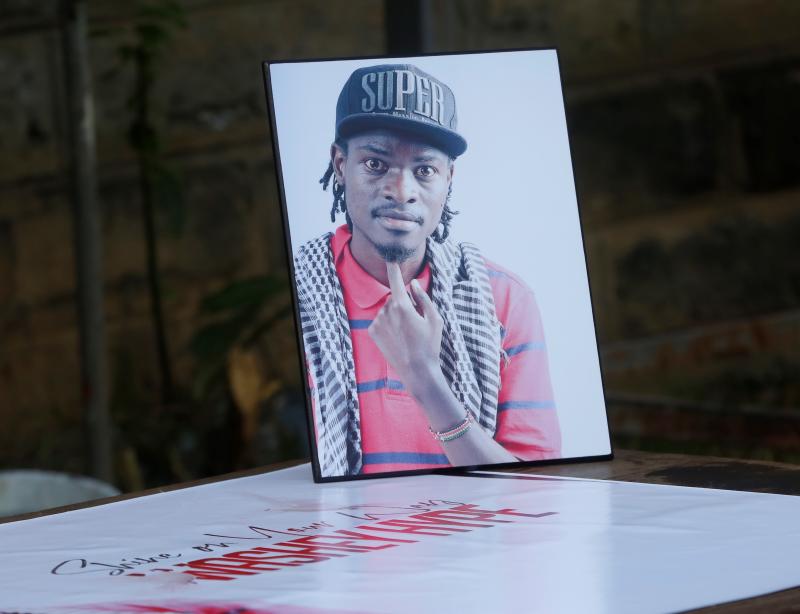 A Nakuru-based artist who went missing on Thursday last week before his body was discovered in a mortuary two days later will be buried on Friday.

Washingtone Ochieng, alias MC Washey Hype, died at the Afraha Stadium where he had gone to exercise before his body was collected by the police.

Witnesses said the 32-year-old was running around the field when he started vomiting before he collapsed.

An autopsy by Dr Titus Ngulungu, a pathologist at the Rift Valley Provision General Hospital, stated that Ochieng died of stroke. The report also indicated that he had blood in his brain.

The body of Ochieng, an actor, MC and DJ, was discovered at the Nakuru County mortuary on Saturday at 8pm, two days after he went missing.

“We were told he died while exercising at Afraha Stadium,” said his sister Sherry Anyango during his memorial service at the Nakuru Players Theatre on Wednesday.

All Rise… Stand up for great things