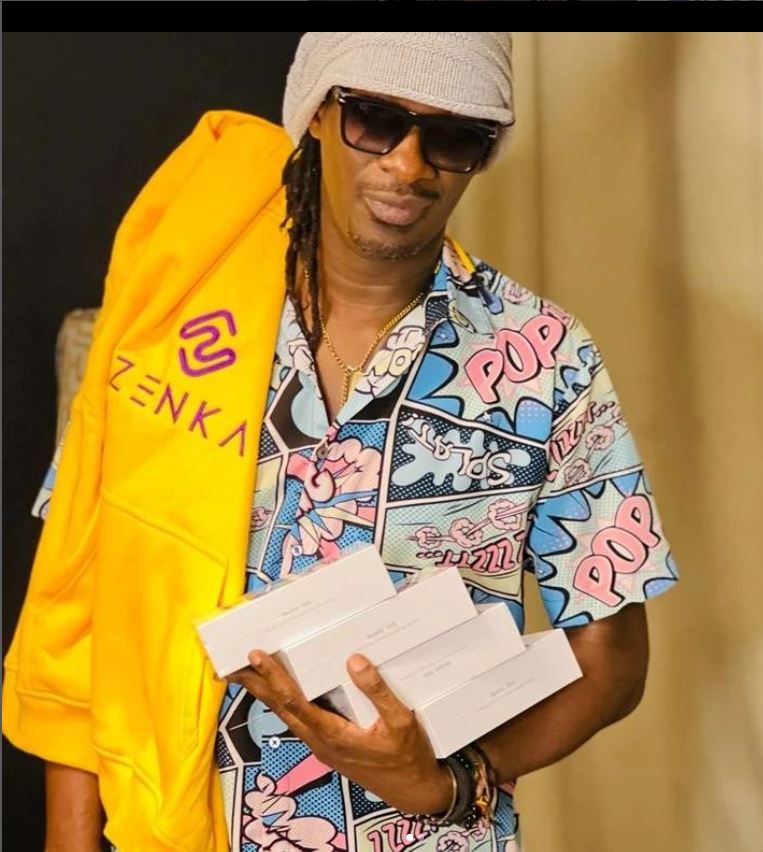 This came after his cousin’s child passed away.

Nameless claims that a fan saw him in the Coptic hospital where the small boy had been admitted.

This was disclosed by him when a fan acknowledged seeing him but declined to say hello due to the “situation” at the moment.

“Today morning, I saw you at Coptic hospital, unfortunately, was not able to gotea you, coz of the situation you were in. My daughter a big fan of yours was like, mam, mam, ona, ona Nameless. She was happy meeting you personally thou we kept it to ourselves,” wrote Carilla Cari

Nameless expressed gratitude to the fan for giving him and his family space to sob.

Nameless referred to the gesture as wonderful and stated he wouldn’t have asked the fan for anything else.

“Thank you for this message… Thank you for giving us space to grieve… It was my cousin who had lost her little child and I had gone to console her and her family at the morgue. I appreciate the compassion you gave me by giving us that space.

Adding that; “It shows a really good side of you of understanding someone else before you want them to understand you. You kept your interest aside because you understood my situation. Always happy to see such acts of kindness and compassion.

“Say hi to your daughter and let her know that valuable lesson. Strive to understand before you are understood…I strive to keep doing that every time. It Makes any relationship better and healthier. I am thankful to have such kind fans.”