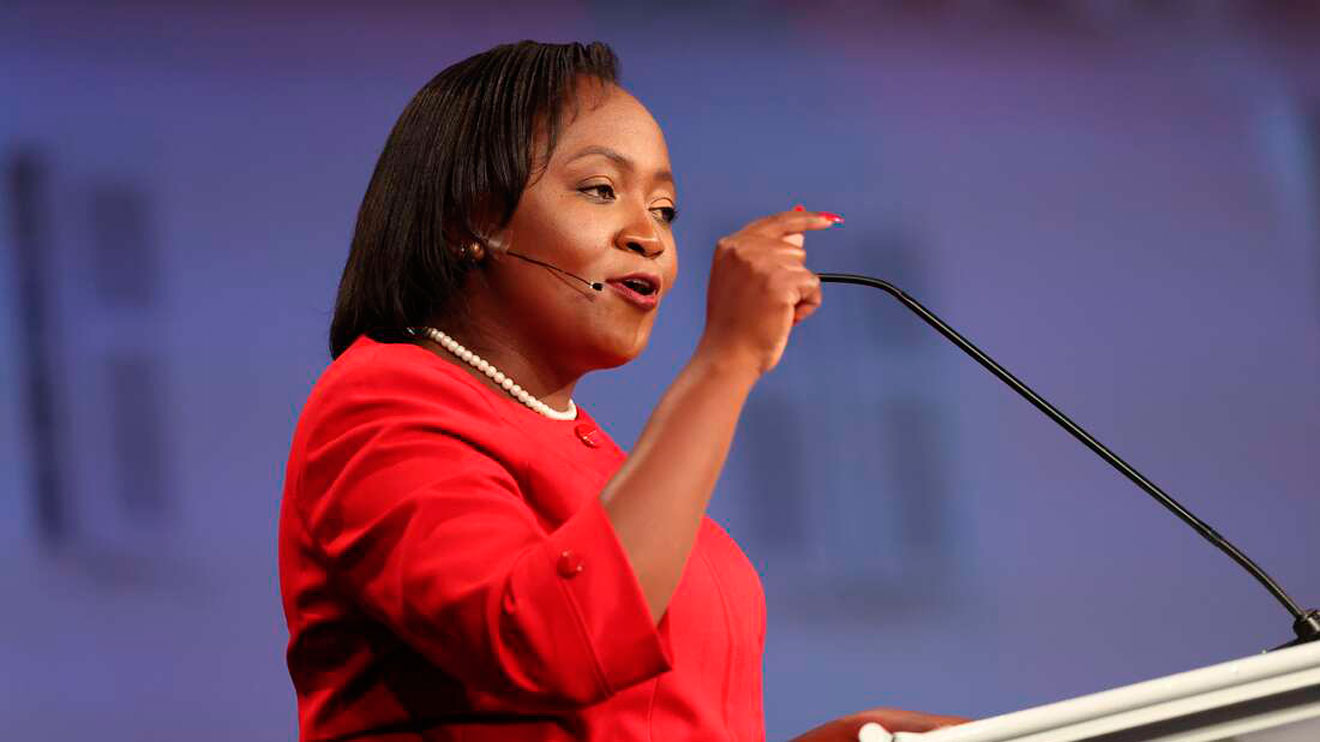 Ms. Wamae stated on Twitter that she is prepared to serve if Dr. Ruto gives her a position in his administration.

“Justina Wamae is humbled, thank you Mr President William Ruto, and Rigathi Gachagua. The Bible says, speak the truth, my truth is naomba kazi. I’m ready to serve,” she said.

She was replying to the President-suggestion elect’s that his opponents would be helpful in holding his government to account when he reached out to them.

Dr. Ruto acknowledged that the campaign time was difficult and expressed his appreciation for their efforts.

Ms. Wamae was one of the first individuals to congratulate Dr. Ruto after the Independent Electoral and Boundaries Commission (IEBC) Chairperson Wafula Chebukati declared him the victor.

Dr. Ruto has also received congratulations from Prof. Wajackoyah, who added that he will work as an opposition member to ensure that Kenyans receive what the government promises.

The Roots Party leaders decided to replace Ms. Wamae as the party’s deputy leader with Vinod Ramji during a meeting last week.