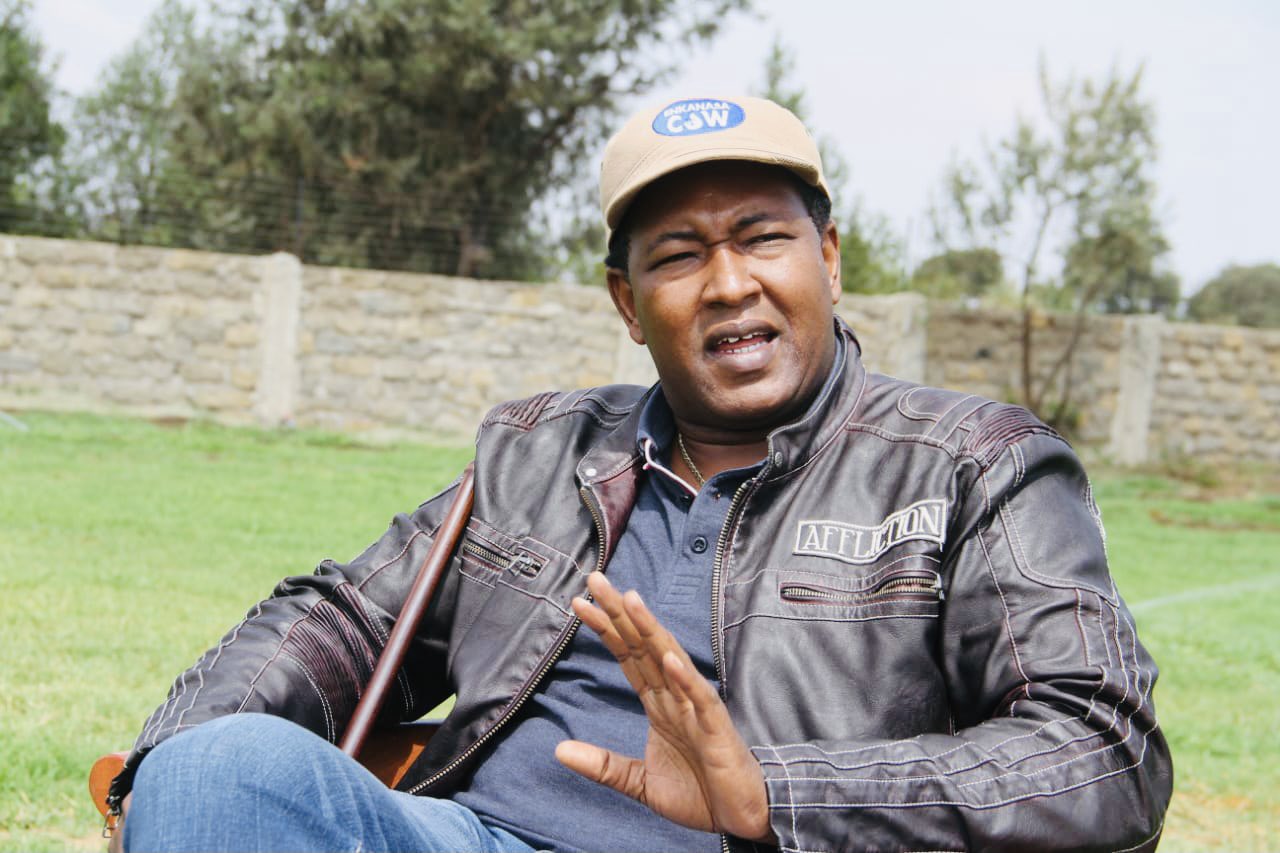 A woman, Esther Wanjiru has moved to court seeking to compel Narok Senator Ledama Olekina to pay child support for their one-year-old son.

Ms. Wanjiru says Mr. Olekina ad neglected his responsibility as a father and she is demanding that the court compels him to pay monthly upkeep of Kshs. 350,000.

According to court papers, the 27-year-old claimed that their alleged son was born on October 20, 2020, adding that the lawmaker cut off communication when she told him she was pregnant.

Wanjiru told the court she met the Senator in September 2019 and thereafter engaged in an intimate relationship and she conceived.

“When I conceived and realised I was pregnant, I immediately informed the respondent (Ledama) that he was going to be a father. To my dismay and utter shock he cut off communication with me,” said Wanjiru.

She added that when the child was born, she informed the ODM lawmaker and implored her to take responsibility but he maintained silence.

“I was left with no other choice but to settle all the costs during the pregnancy including the scans without any involvement or assistance of the respondent, “she added.

Wanjiru accused Ledama of showing no interest in taking care of the minor.

According to a letter dated September 3, addressed to the senator, Wanjiru indicated the Kshs. 350,000 will be divided as follows:

Beautiful Attractions Near University Of Alabama In Huntsville.

Akothee explains why she is adding weight