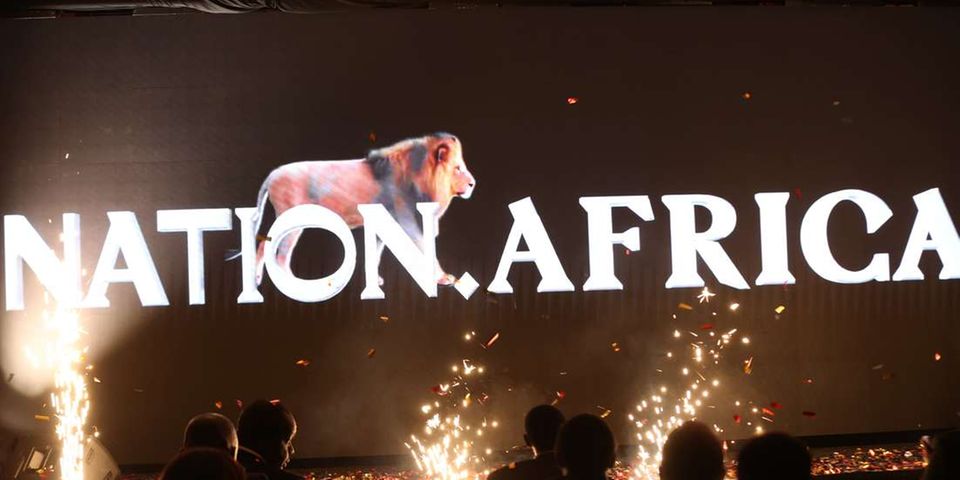 The premium section of Nation Media Group’s flagship online portal, Nation.Africa, will go live tomorrow, the company has announced, marking a milestone in the digital transformation of one of the continent’s biggest news outlets.

The ceremony to launch the premium site will be graced by the Chairman of the Group Board of Directors, Dr Wilfred Kiboro, members of the Board, Group Chief Executive Officer Stephen Gitagama and senior editors.

Mr Gitagama yesterday said the launch of the section, available to millions of readers around the world at a fee, will herald a new dawn for the company, which embarked on the digital journey in August last year and has since introduced a number of products, among them e-puzzles and Sudoku.

“We are focusing on changing our business model from one that is heavily reliant on advertising income to a reader revenue one,” the CEO said.

“The launch of the paywall is in line with global trends and we believe it will give our readers premium, quality content at a small fee.”

While most of the content on Nation.Africa will remain free, special reports and archival products that require considerable investment to produce will be charged.

Group Editorial Director Mutuma Mathiu said the launch of the facility “marks the beginning of a long, difficult but exciting journey”, and that through it “Nation Media Group is determined to give value to its audiences”.

“We believe we have invested in the right technology, and that we have the content that our audiences are looking for,” Mr Mathiu said.

“Even though it is going to take long for the culture of paid premium content to take root, we have faith that we will get there and appreciate the support and feedback from thousands of our readers from across Africa and the world.”

The unique design of Nation.Africa and its products is already attracting global attention and has been selected as a finalist at the prestigious International Forum (iF) Design Award 2021, where NMG is battling for honours in the iF awards’ video campaign category against global brands like Siemens, Virgin Galactic, Primera Beauty Products and Planet World.

Design firm Morrow BV, who were behind the launch video campaign, said the concept was to fuse current audiences and strong legacies with younger audiences and a new promise – to empower Africans.

“We created a strategy and identity rooted in African culture and tradition that allows for flexibility. It caters for everything, from news to a children’s show or fashion podcast,” Morrow said.

Organisers of the awards said NMG’s campaign video, as well as its news website, creatively sends the message that Nation.Africa is there for every African; relayed through its imagery, music and conclusion.

The pledge was echoed by Mr Mathiu, who said Nation journalism will reflect the needs and aspirations of the continent and provide a platform for ideas and dreams to thrive.

Related Topics:Nation MediaNews
Up Next