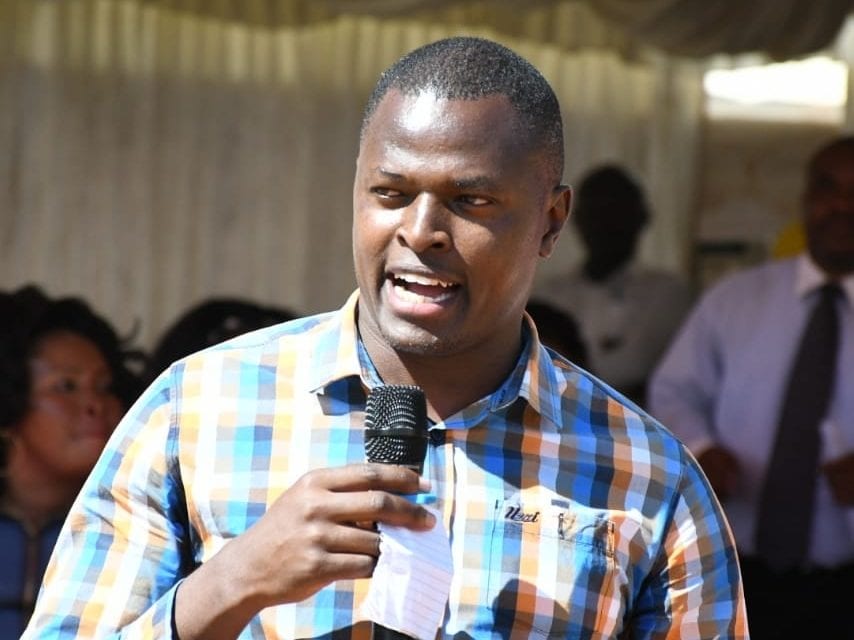 Nyoro’s ownership position in the corporation rose from 12th to third as a result of the change, behind shares owned by the government and banks.

A share of Kenya Power retails for Ksh1.60, according to information from the Nairobi Stock Exchange.

The lawmaker, who would be starting his second term as MP for Kiharu, disclosed that his urge to invest at the state-owned power provider was fuelled by its enormous income and assets.

The MP stated that any buyer looking to invest in the business has a fantastic opportunity given the asset value. 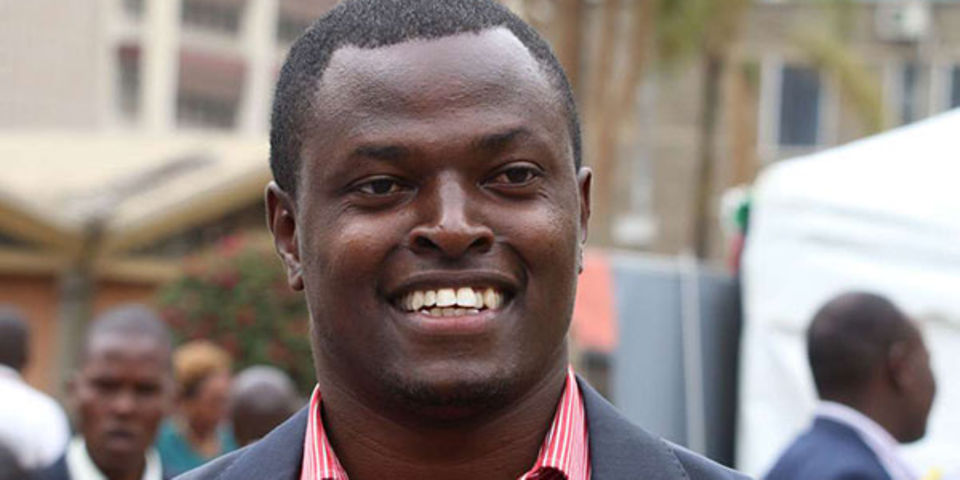 Treasury is the second-largest shareholder, with a holding of 32,518,589, followed by Standard Chartered Residual nominees.

Nyoro defeated Naran Khimji Hirani and Virji Khimji Hirani, who led the individual shareholder category the previous year, with a stake of 27.2 million. They have a combined 23,845,364 shares of KPLC.

However, the legislator’s wealth places him among the richest politicians in the nation. Afrisec Telecoms, Investax Capital, and Telesec Africa are some of his other properties.

The companies are valued at Ksh300 million, with a Ksh50 million yearly sales.

He has also expanded his business into other industries, such as drilling, communication, water engineering, stock brokerage, and construction.