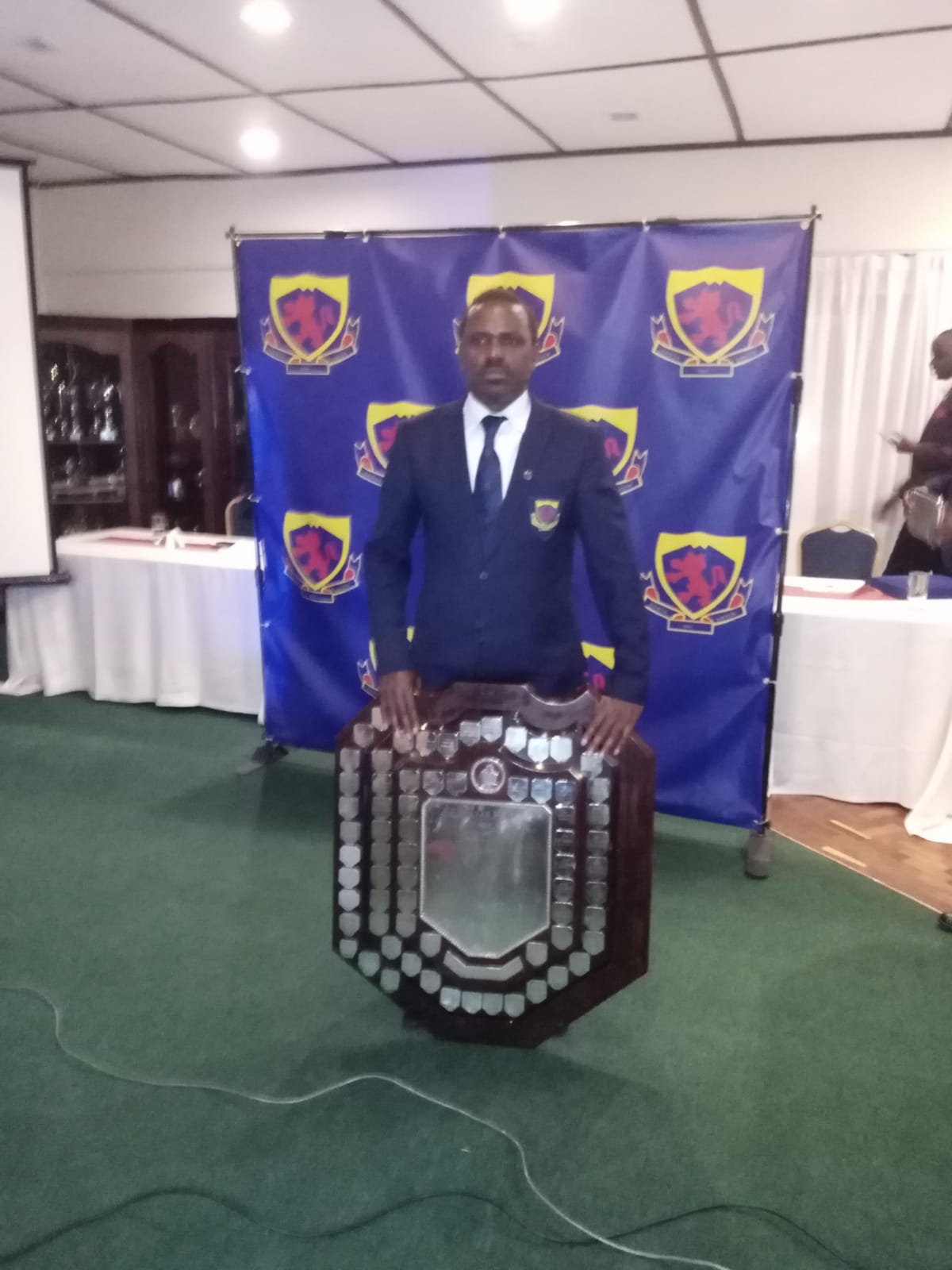 Ndiritu Njani has won the elections to chair the Kenya Golf Union (KGU) for the 2022/2023 season.

Njani who was formerly the national treasurer and chairman of Golf Talent Foundation says the future of Golf in Kenya is bright and sought to start the game for universities as he believes funding is available.

The newly elected Chairman garnered 49 votes against his competitor George Gathu of Kenya Airforce Golf club who got 40 votes.

Philip Ochola was elected unopposed as the new vice-chairman while Karugu Macharia from Windsor Golf hotel and country took the plum position as the Union treasurer respectively.

The secretary-General position went to David Ndung’u while Karugu Macharia was elected treasurer.

The peaceful AGM held both virtually and physically at the Muthaiga Golf club was supervised by former Chairman Francis Okwara and Lucas Maranga.

Ndiritu in his acceptance speech congratulated the outgoing chairman(Peter Kiguru) for steering KGU to greater heights.

“I congratulate everybody who participated in this exercise tonight, I can’t forget our Government, The President Hon. Uhuru Kenyatta, C. S. Ambassador Amina Mohamed, and cooperates like Safaricom who supported us throughout the year. We shall continue to walk the journey together, I will consult with the new team to take Golf to another level. ” He noted.

“Let’s put our differences behind us. This was not a conflict but a healthy competition. I wish also to laud the parents for their past contribution by exposing the children to the great game which has a bright future. KGU did a commendable job by exposing the juniors to the international events, We are very grateful,” he further added.

He further noted that they have started a financial strategic paper to guide and emphasize Junior Golf.

READ ALSO  Young Kenyans buy apartments in UK to rent out
Related Topics:NewsSports
Up Next