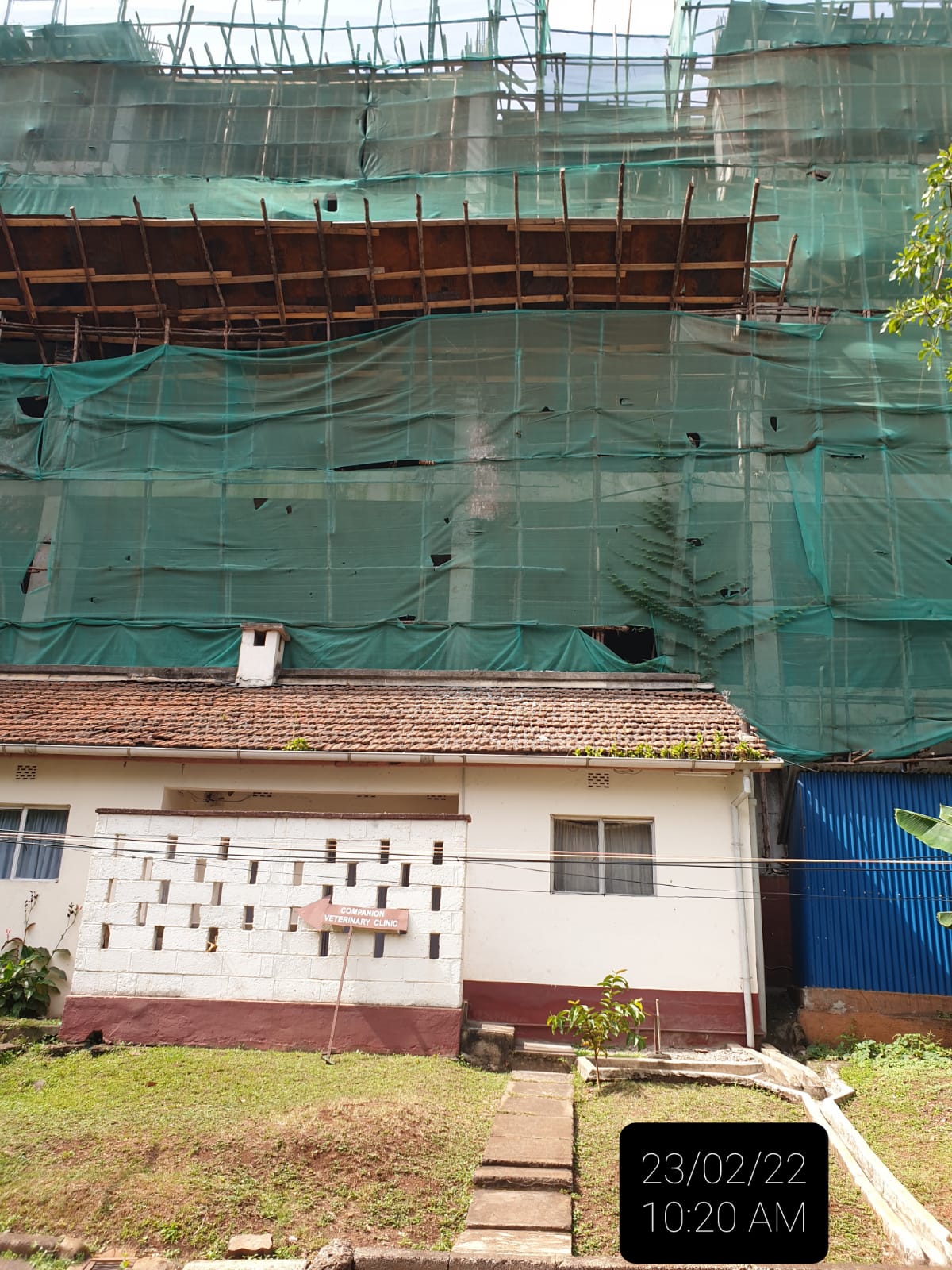 Nairobi Metropolitan Services Director General Lieutenant Mohammed Badi has ordered the department of urban planning to probe the ongoing constructions of building along the Taza lane in Parklands to ascertain if they followed the rightful procedures.

This happened after residents raised alarm over the safety of the structure, sewer line issues and the mode of approval.

They have written to the National Construction Authority and now to the NMS prompting Mr. Badi to act.

However since the time the order was given by Badi, action is yet to be taken.

Another order to stop the construction from the NEMA tribunal was ignored by the developer.

At the same time the National Environmental management Authority has called the same developer of plot number LR.NO209 /7549- Taza lane off park drive in Parklands to ensure that the safety of people nearby is guaranteed or he faces arrest.

“The Authority has received several complaints from you neighbor regarding dust pollutions and falling debris contrary to the requirements of the stipulated regulations,” the letter read in part.

The Authority warned the developer immediately stop all the constructions work on the site and put in place adequate measures and call the environmental inspectors for re-inspections.

However a spot check by our team realized that the work was on going and some structures that overlapped on top of the neighbor’s house had been erected as pictured in the photo below.

READ ALSO  Was the Irate Mob Paid to Pelt Raila’s Chopper in Iten? 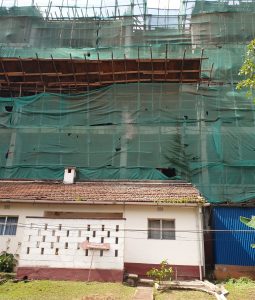 Residents now want President Uhuru Kenyatta and the entire government official to intervene and make sure that the constructions is done as per the law.

The construction project is being done by the AMEEY HOMES LIMITED and other partners.

Related Topics:KENYAN NEWS
Up Next

Cancer treatment time set to shorten after launch of machine