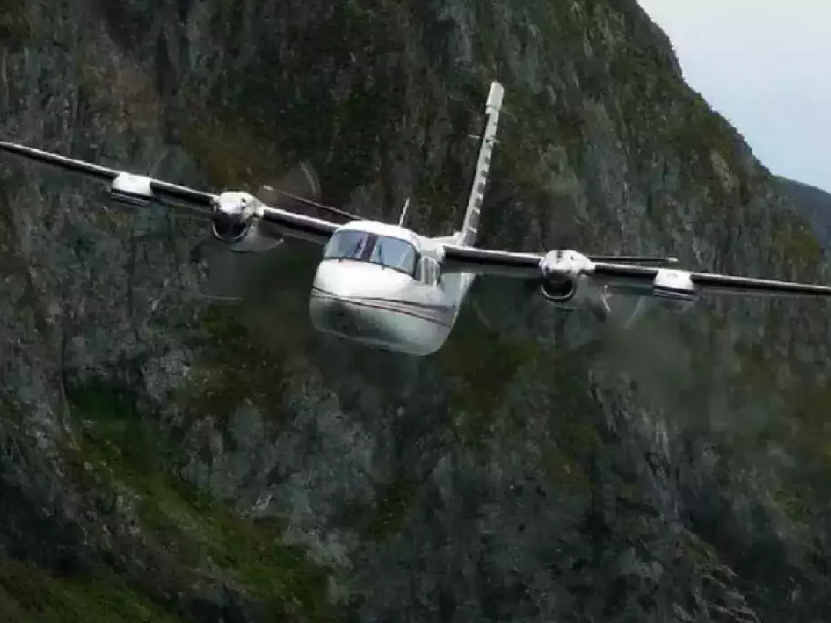 Minutes after taking off from Pokhora to Jomson, a renowned tourist destination in Nepal, a passenger plane operated by a private airline has gone missing.

According to reports, the Tara Airlines twin-engine plane vanished from flight radar at 9:55 a.m. (Nepal time) on Sunday, May 29. The 43-year-old plane lost communication with airport officials.

According to CNN, the aircraft went missing in Nepal’s hilly terrain, and the Nepalese Army has been called in to assist in the search.

Four Indians and two Germans were among the 22 passengers on board.

READ ALSO  Another Kenyan man in US suffers multiple fractures after falling off a ladder while painting a friend's house
Related Topics:Missing planeNepalNews
Up Next