Netflix mulls plan to crack down on password sharing 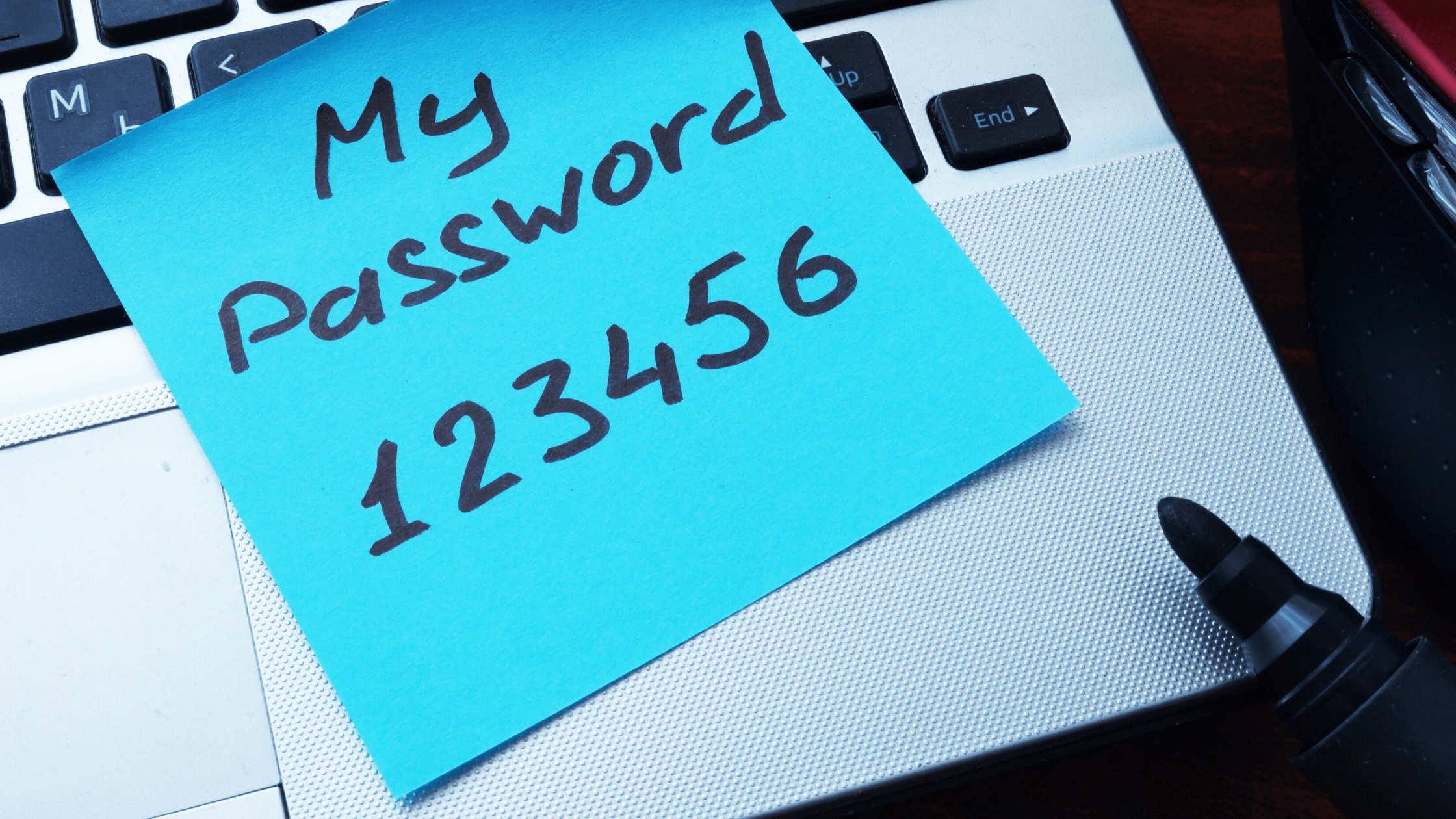 Netflix has signaled that it may tighten down on families sharing passwords as it tries to bolster its subscriber base following a steep drop in numbers.

As a result of tough competition from rivals, the number of homes utilizing the streaming service declined by 200,000 in the first three months of the year.

It also took a blow after raising prices in several nations and leaving Russia.

In the three months leading up to July, Netflix told shareholders that another two million members may quit using their services.

“Our revenue growth has slowed considerably,”the company informed shareholders after releasing its first-quarter results on Tuesday.

“Our relatively high household penetration – when including the large number of households sharing accounts – combined with competition, is creating revenue growth headwinds.”

More than 100 million homes, according to the streaming behemoth, are breaching company rules by exchanging passwords.

The practice has previously been defined by boss Reed Hastings as “something you have to learn to live with”, with much of it being “legitimate” amongst family members.

Account sharing, according to the company, has likely aided its development by increasing the number of individuals who use Netflix.