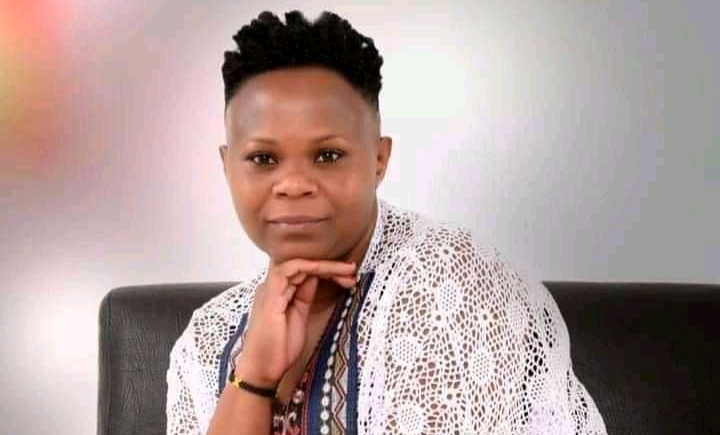 They said the gruesome murder was a well planned assassination as the killers targeted her out of six other people in her house.

Postmortem results showed the journalist died as a result of a single gunshot to the face.

Kajiado North police commander said detectives recovered bullet head will undergo forensic analysis to help in tracking down the suspects who are still at large.

“What we promise is that we are working so hard, we are doing so well, and we will be able to at least have a break through,” he said.

Burial plans have kicked off at the deceased’s home in Ololua, Ngong.

It is said that her attackers were in constant communication with unknown individuals.

Barasa was waylaid as she returned home from work.

When they finally took her life, her husband Geoffrey Barasa Namachanja, the Head of Finance at the National Museum of Kenya, said one of the killers said to the others;