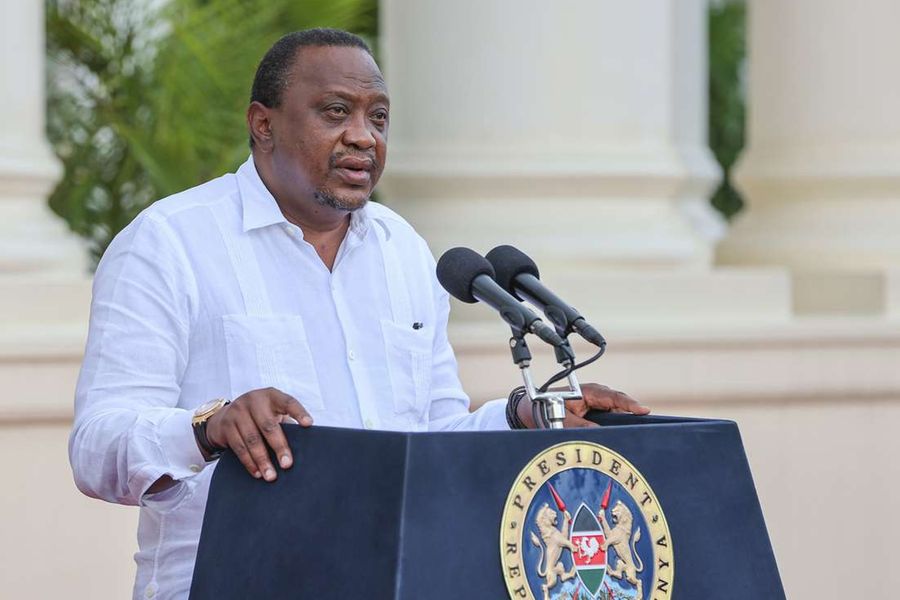 President Kenyatta has moved CS Eugene Wamalwa from the Devolution Ministry to Defence, while CS Monica Juma has been transferred from Defence to Energy.

CS Charles Keter, who headed the Energy Ministry, will now be in charge of the Devolution docket.

The changes were announced on Wednesday afternoon by State House Spokesperson Kanze Dena.

Additionally, the State Department for ASALs has been transferred from the Devolution Ministry to the Ministry of Public Service and Gender, which is headed by Prof Margaret Kobia.

After the changes in departments, Prof Kobia’s Ministry has been renamed as the Ministry of Public Service, Gender, Senior Citizens Affairs and Special Programmes.

The CSs reassignments and changes to the Ministry of Public Service are as below:

President Kenyatta also made changes by reassigning three Principal Secretaries (PSs) and expanding the portfolio of one.

Maj. Gen. (Rtd) Gordon Kihalangwa has been moved from the Ministry of Public Works to Energy, while Dr Joseph Njoroge redeploys from Energy to Transport.