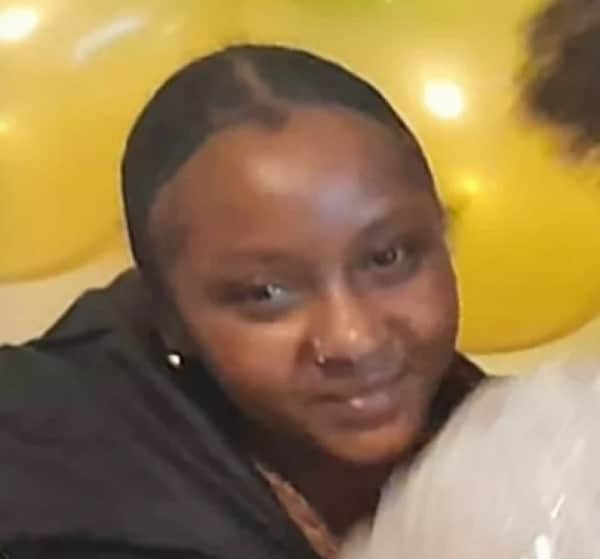 A middle-aged male has been detained on suspicion of murdering the missing 24-year-old Maureen Gitau, who vanished without a trace.

Detectives in the country where Maureen resided in the United Kingdom stated they had detained a 54-year-old man on suspicion of murder and that they believed it was likely that Maureen had been killed.

Five days earlier, on December 7, Maureen was last seen leaving her Evelyn Street home. She was reported missing on December 10.

Police told local news outlets that they now believe she has come to ‘serious harm’ although a body has not been found.

The 54-year-old man, thought to be known to Maureen, was arrested on Friday, December 30, 2022. He remains in police custody.

A detective who leads the investigation, said: “This arrest is a significant development in what is now being treated as a murder investigation.

“Whilst we have not located Maureen’s body we have reason to believe she has come to serious harm and has likely been killed. Maureen’s family has been informed and they will be supported by specialist officers.

This news has come as a terrible shock. My thoughts, and those of my team, are with them at this very difficult time,” he said.

READ ALSO  Rugby player Ombachi: I was diagnosed with bipolar and overcame it
Related Topics:Maureen GitauMaureen Gitau LondonNews
Up Next